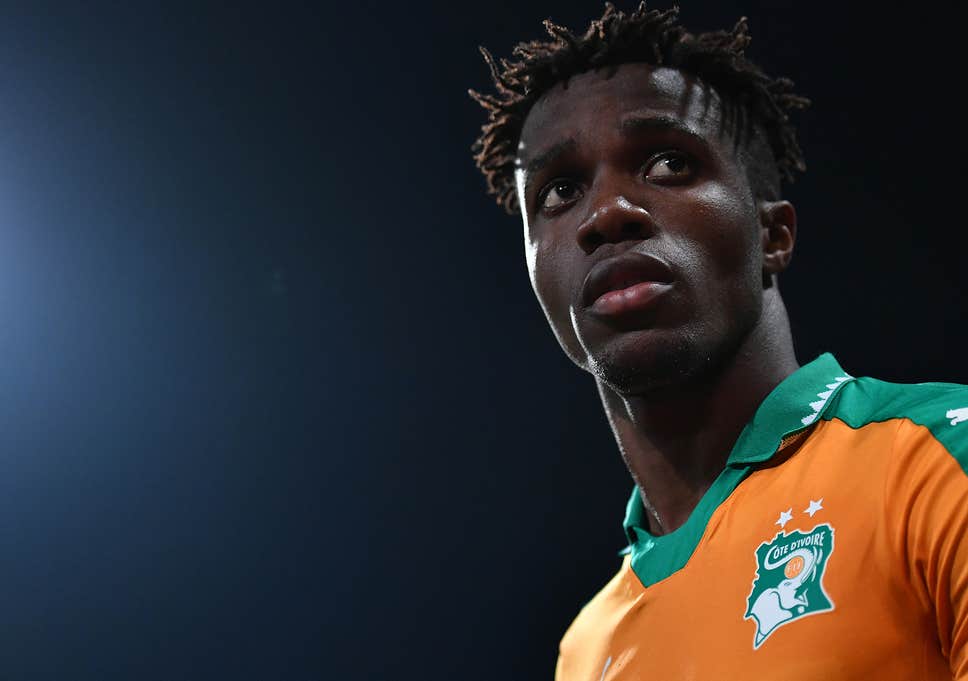 Wilfried Zaha's international future is in doubt after Ivory Coast's coach said the Crystal Palace forward asked not to be selected for this month's 2022 World Cup qualifiers.

The 28-year-old has scored five goals in 21 appearances for the Elephants since making his debut in 2017, having switched his international allegiance from England.

Ivory Coast coach Patrice Beaumelle has left Zaha out of the squad to face Mozambique and Cameroon in their final two group matches, with just the group winners progressing to next year's play-offs for the tournament in Qatar.

"A few days ago, Zaha sent me a message to say that every time he comes (to join up with Ivory Coast), he returns homesick," Beaumelle said.

"He asked me not to be called in November because he wants to reflect about his international future.

"I want soldiers, warriors who even with one knee on the ground will come to the selection. It is a message that I send loud and clear to each player."

Zaha has yet to respond, but quotes in a post on social media attributed to his brother suggested there may be disagreement between player and coach about a recent conversation.

The former Manchester United player last featured for Ivory Coast on 11 October, when he was substituted in the 74th minute of the 2-1 home win over Malawi - a result which gave the Elephants a one-point lead over Cameroon at the top of Group D.

He missed Palace's first match after the international break at Arsenal on 18 October but returned to Premier League action as a second-half substitute against Newcastle five days later.

If Zaha did quit international football he would be available for the Eagles during the Africa Cup of Nations, which runs from 9 January to 6 February next year.