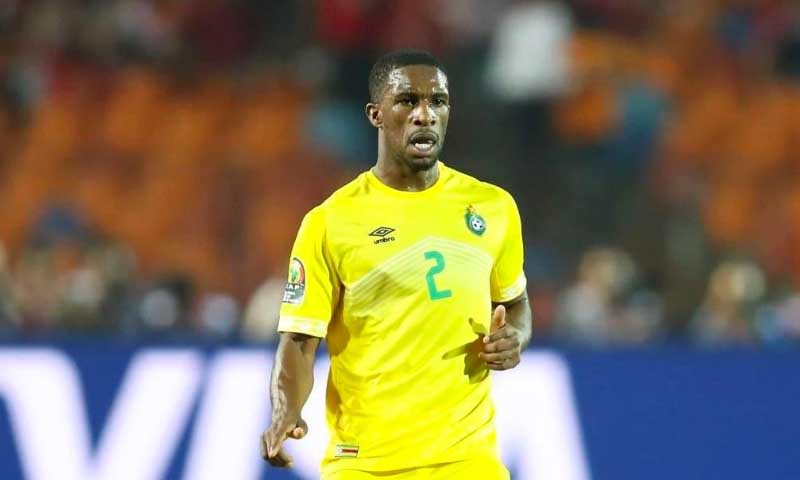 Zimbabwe defender Tendayi Darikwa has withdrawn from the Warriors squad ahead of Tuesday's 2022 Qatar World Cup qualifier reverse fixture against the Black Stars of Ghana due to a family emergency.

The 29-year-old was part of the Warriors team which lost 3-1 to Ghana at the Cape Coast Stadium on Saturday.

The Wigan Athletic captain was at fault for the third goal which was scored by Arsenal's Thomas Partey before former Swansea City forward Andre Ayew sealed victory for the hosts.

The result all-but ended Zimbabwe's slim hopes of qualification to the final round of qualification for a place at next year's World Cup which means the hosts will be playing for national pride in Harare on Tuesday.

Darikwa will not make the trip to Harare for the second of the back to back encounters after travelling to England on Sunday due to family commitments.

The Warriors technical team has confirmed that Darikwa has been replaced by Zambia-based right back Takudzwa Chimwemwe for Tuesday's encounter scheduled for the National Sports Stadium.

While Darikwa will be unavailable, the other England-based players Marvellous Nakamba, Jordan Zemura and Brendan Galloway have been cleared to travel to Harare for Zimbabwe was removed from the Covid-19 red-list countries by the UK authorities.