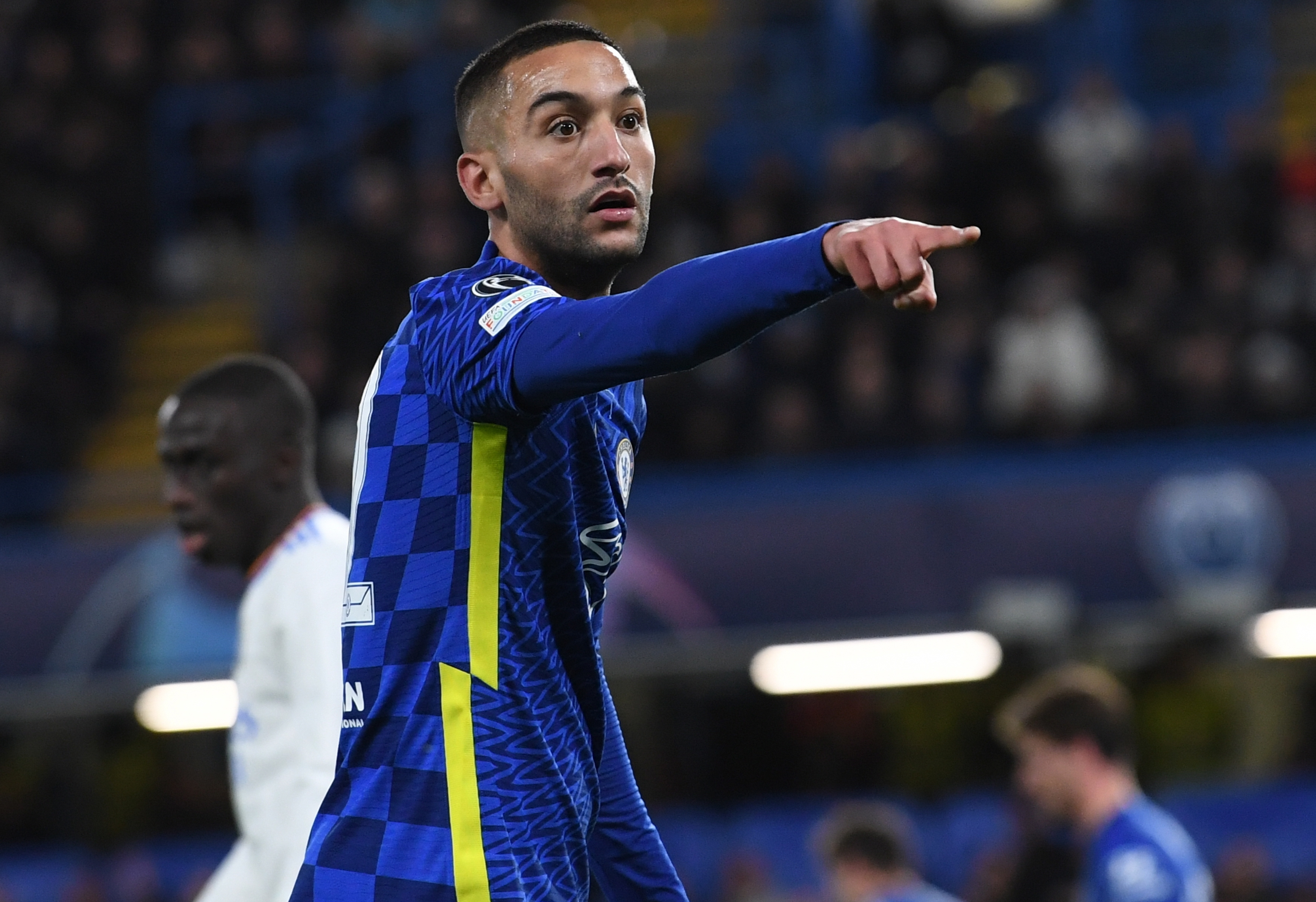 Morocco national team coach Vahid Halilhodzic says he will not consider including European-based stars Hakim Ziyech and Noussair Mazraoui, explaining that their fall out with the current Atlas Lions technical team is a “finished story”.

Chelsea winger Ziyech and Ajax right-back Mazraoui were notably left out of Morocco’s 2021 Africa Cup of Nations squad, as well as the team for the 2022 World Cup Qualifying Playoff tie against DR Congo in March.

In April, the head of the Moroccan football federation, Fouzi Lekjaa, said that the doors of the national team remained "open to all Moroccan players, regardless of their differences”.

Yet Halilhodzic, who was the helm of Algeria for their successful 2014 World Cup qualification and tournament campaign, has since contradicted this notion, emphasising that Ziyech and Mazraoui are very much out in the cold as far as he is concerned.

“The player who refuses to train, who refuses to play, who fakes injuries, for me it's a finished story," Halilhodzic told Croatia's commercial Nova TV when asked if he would recall the two players for the World Cup in Qatar.

The Bosnian coach adds that the "national team is something sacred" which "does not belong to the players [but] to the entire people”.

"And then, when someone behaves like this, for me this story is over and I don't want to talk about it any more. I've made such a decision. The fact that someone thinks differently is their business."

Ziyech said in February that he was retiring from international football after a dispute with Halilhodzic, who accused him of a lack of respect that he said could "blow up the team".

The Morocco coach has also been criticised for his tactics, but insists that he is "serene" over his future with the North Africans.

"We'll see. Many strange things have already happened in my life... If someone thinks differently that's his business,” Halilhodzic explained. "If they are not satisfied with me, it's not the first time we separate".

Morocco are set to face Croatia, Belgium and Canada in Group F of the 2022 FIFA World Cup.