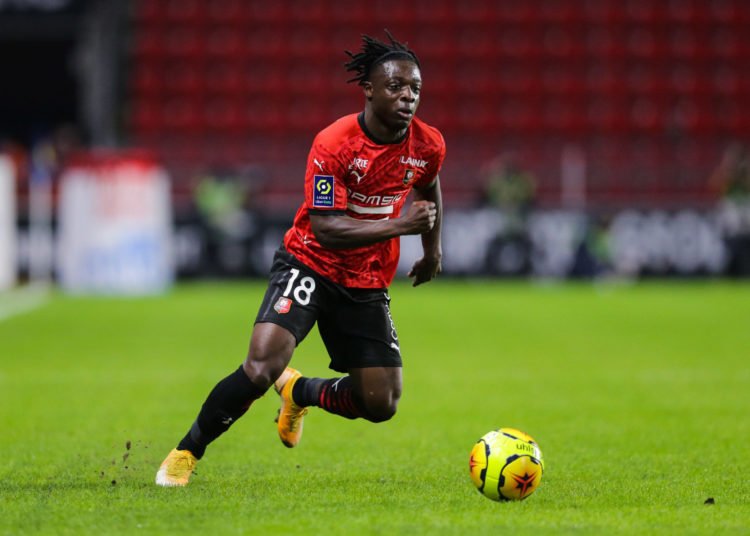 The former Anderlecht player is seen to be a quality winger, but his fitness is still an issue. He has only made one Ligue 1 start so far this season.

"When I talk about him, I have to smile. He's one of those players who can bring magic to his game. We need players who can be one-on-one. It's true that he hasn't played enough, but I'm I don't agree with the fact that his body is difficult to handle,"

"In the U21, we have seen everything about him that we want to see, he is physically fit enough to play the role we want to give him,"