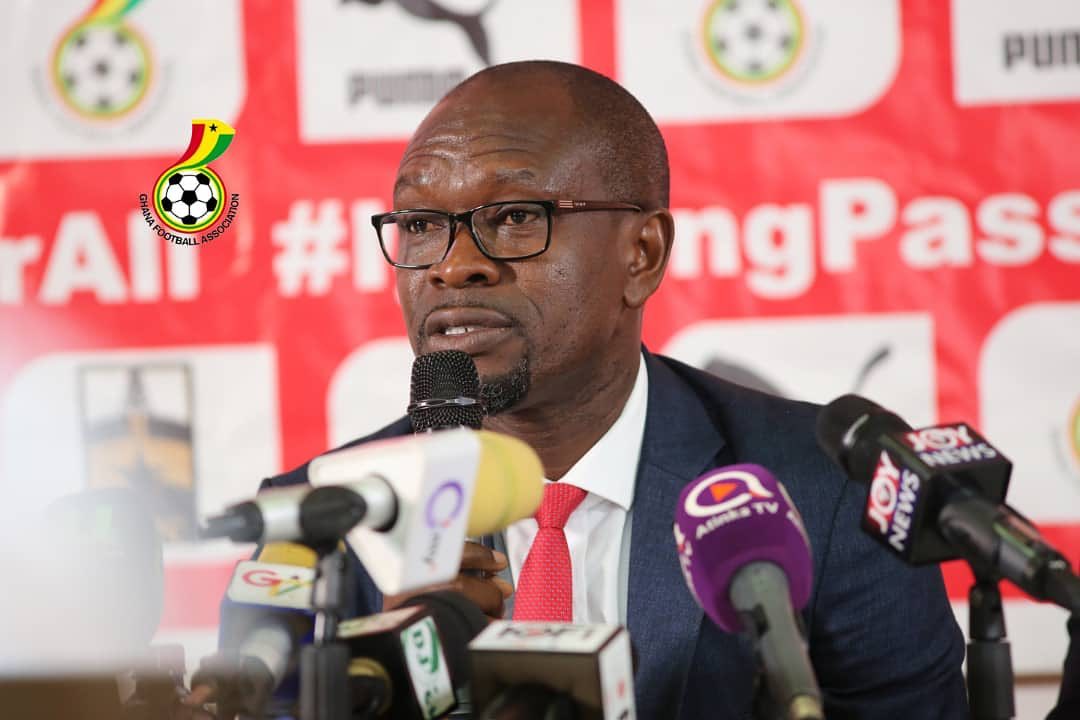 The much anticipated FIFA World Cup qualifiers clash between Ghana and Zimbabwe will be managed by two new coaches after both teams parted ways with previous managers.

Zimbabwe announced Zdravko Logarusic's exit earlier than Ghana after a poor start to the World Cup qualifiers where the team are bottom of the log. Under the tutelage of Logarusic, Zimbabwe recorded just one victory in 14 games, losing eight times.

On Monday, 13th September, 2021, the Ghana Football Association announced the sacking of CK Akonnor after a poor start to the World Cup qualifiers. Ghana clinched a 1-0 win over Ethiopia but fell to a 1-0 defeat at Johannesburg to South Africa. The Black Stars are now 3rd in the Group G log.

Akonnor won four times in the ten games he supervised, recording a winning percentage of 40%. Black Stars and Zimbabwe will clash in a double header in the 2022 World Cup qualifiers in October.