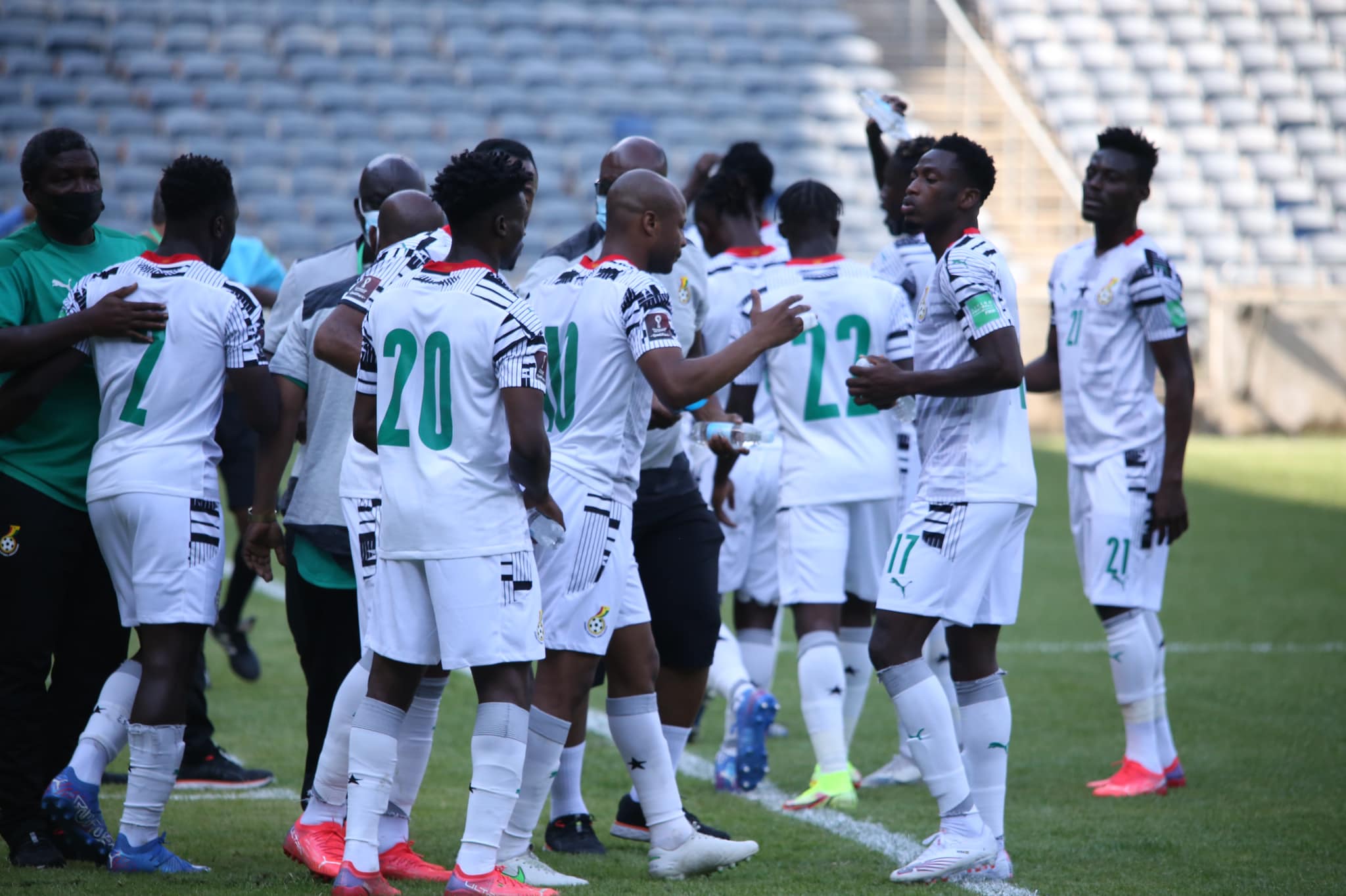 The Black Stars were shockingly held to a 1-1 draw against the Walias in the matchday five games of the 2022 Fifa World Cup qualifiers on Thursday.

The team after taking the lead lost control of the game allowing the Ethiopians to dominate the game especially in the second half.

The stalemate mean the Black Stars need to secure any form of a win against South Africa in the final Group G games on Sunday.

But according to Dr Nyaho Tamakloe, who is a Board Member of Hearts of Oak believes Hearts of Oak and Asante Kotoko players would have played better against Ethiopia.

"What the Black Stars did yesterday, Asante Kotoko and Hearts of Oak players would have done better," he said on Asempa FM.

"It is about time we stop depending on big names when it come to call-ups," he added.

The Black Stars will host Bafana Bafana, who sit on top of Group G at the Cape Coast Stadium at 19:00GMT.