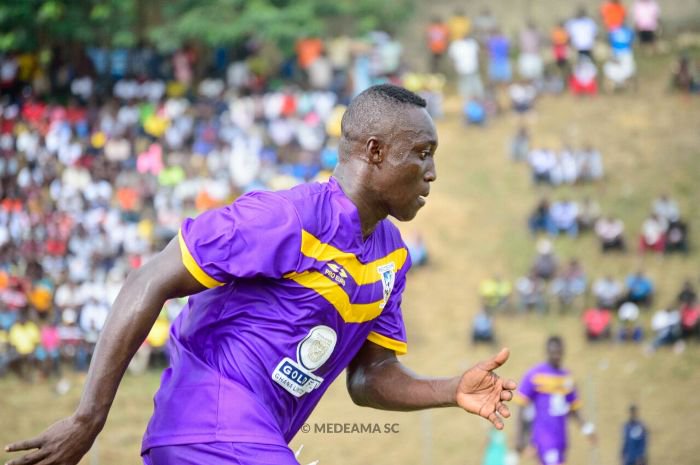 Ghana Premier League side Medeama, have announced the departure of six key players ahead of the start of the new season.

According to the clubs communication,  defender Daniel Ocran, winger Latif Salifu and striker Edmund Owusu-Peprah have been told to look elsewhere.

The six players have been integral part of the squad for the past three seasons but will no longer continue their careers in Tarkwa.

The Mauve and Yellows are expected to announce the capture of new players to augment their squad ahead of the new season.

Medeama will participate in the G8 tournament to be held in Cape Coast and Kumasi in January.