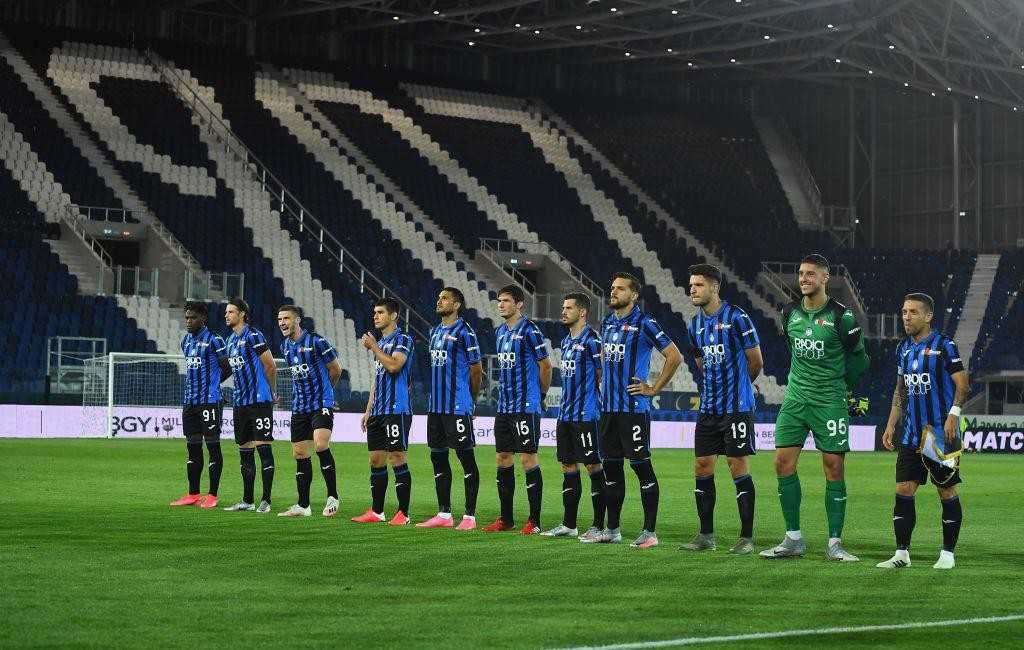 The five Nerazzurri themed questions to test Atalanta fans’ knowledge. Another Serie A TIM season has come to an end. The best ever campaign in the history of Atalanta, finished in third place with plenty of records. How many questions will you get right about Atalanta records?

1) With 78 points Atalanta set their new record for points: which was the previous one?

Set during the 2016/2017 season, the first one under Gasperini. The Nerazzurri finished in fourth place, securing a spot in Europe after 26 years of absence.

2) How many goals have been scored?

Atalanta ended their campaign almost reaching the 100 goals and breaking the previous record, which was remarkable, of 77 goals set last season. The Nerazzurri top scorers were Duván Zapata and Luis Muriel: for the Colombian duo a tally of 36 goals, 18 each.

The record was broken at the Tardini in Parma, on the penultimate match day of the season. The first away win dates back to matchday 1, when the Nerazzurri completed a comeback over Spal winning 3-2 at the ‘Mazza’ stadium in Ferrara.

4) What is the new winning streak?

The record was set at the turn of the lockdown: the first of these 9 wins was on 8th February, when Atalanta beat Fiorentina at the ‘Franchi’ stadium; the last one was five months later at the Gewiss Stadium against Sampdoria.

5) They have never had so few defeats in a campaign: how many?

Atalata had never lost so few games in a league. There were 23 wins – another new record for the Nerazzurri – and 9 draws. The previous record dates back to the 1984/85 season, when the defeats were 7.