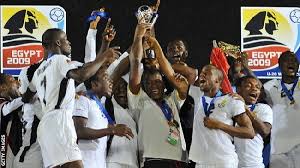 Ransfrod Osei was once described by FIFA.com as "an opportunistic goal machine" with superb pace and movement. He was recognized by World Soccer Magazine as one of the 50 Most Exciting Teenagers on the Planet in their November 2007 Issue, following his exploits at the 2007 U-17 World Cup where he won the Adidas Silver Shoe as 8 goals. Injuries marred Osei’s career sending him to Lithuanian club Palanga.

Today marks exactly 10 years since the Black Satellites made history in the world, we take a look as to where the historic first 11 man squad of Ghana are now. 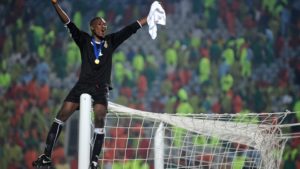 Goalkeeper Daniel Agyei joined Liberty Professionals in 2008 and cemented a place as the Black Satellites' No.1 at the World Youth Championship in 2009 then joined free state stars in 2013, he currently keeps for Ethiopian side Jimma Aba Jifar F.C. 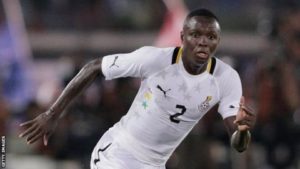 Samuel Inkoom won both the 2009 African Youth Championship in Rwanda and the World Cup in Egypt the same year. Inkoom joined FC Basel in the Swiss Super League on a three-year deal the ups downs has landed him with FC Dunav is a Bulgarian league 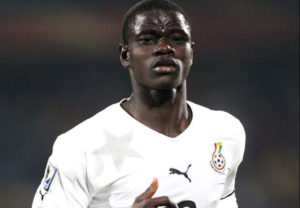 Jonathan Mensah. Plays for MLS club Columbus Crew SC, previously played for AshantiGold, Free State Stars, Granada, among others. He is now a first choice centre back for the Black Stars. 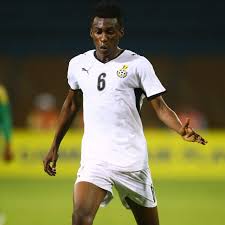 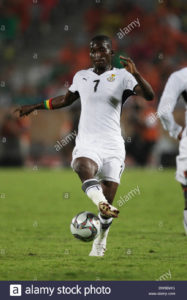 Abeiku Quansah The speedy winger from Windy Professionals currently pliers his trade for El Gouna fc in Egypt, he joined OGC Nice in 2008. 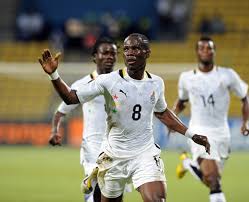 Emmanuel Agyemang Badu, the man who ended Africa's long, painful 22 years without a trophy, with his winning penalty for the Black Satellites to secure the World Youth title is still at the top of his game and is a key figure for Udinese. His 2012 Africa Cup of Nations mid-air volley goal against Gambia was nominated for the 2012 FIFA Puskás Award. 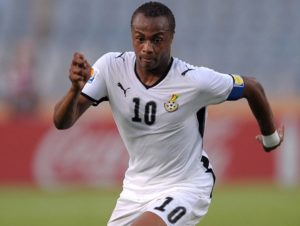 Andre Ayew   having led the nation to success in previous years, he isa star man for championship side Swansea city in England and current Black Stars captain. 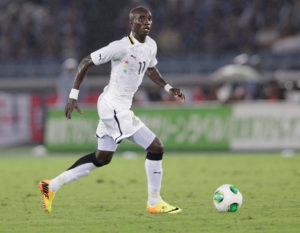 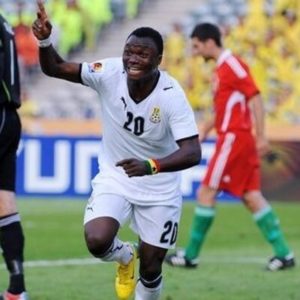 Dominic Adiyiah, with 8 goals in 7 matches, he was the next bug star of African football, many thought. Despite glimpses of his talent, he has never really built on the promise he showed in his early days

Awarded the Golden Shoe for the topscorer and named the Most Valuable Player. Adiyiah joined AC Milan but failed to play a single game for the Serie A giants. He currently plays for Thailand club Sisaket in the Thai Premier League. 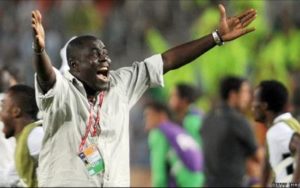 Coach Sellas Tetteh has risen through his career and recently guided Sierra Leone to the WAFU quarter finals in Senegal.

The late President John Evans Atta Mills fulfilled a promise to the team that shock the cores of the World in 2009 with a package worth 750,000 US Dollars which includes a brand new Toyota Corolla Saloon Car for each member of the playing body as well as a 15 year investment bond worth 10,000 Ghana Cedis, which will see each player with a radiant face in 5 year’s time to the bank for 163,000 if the beneficiary did not cash in a 100,000 Ghana Cedis in case of force majeure (ill health, death or accident)