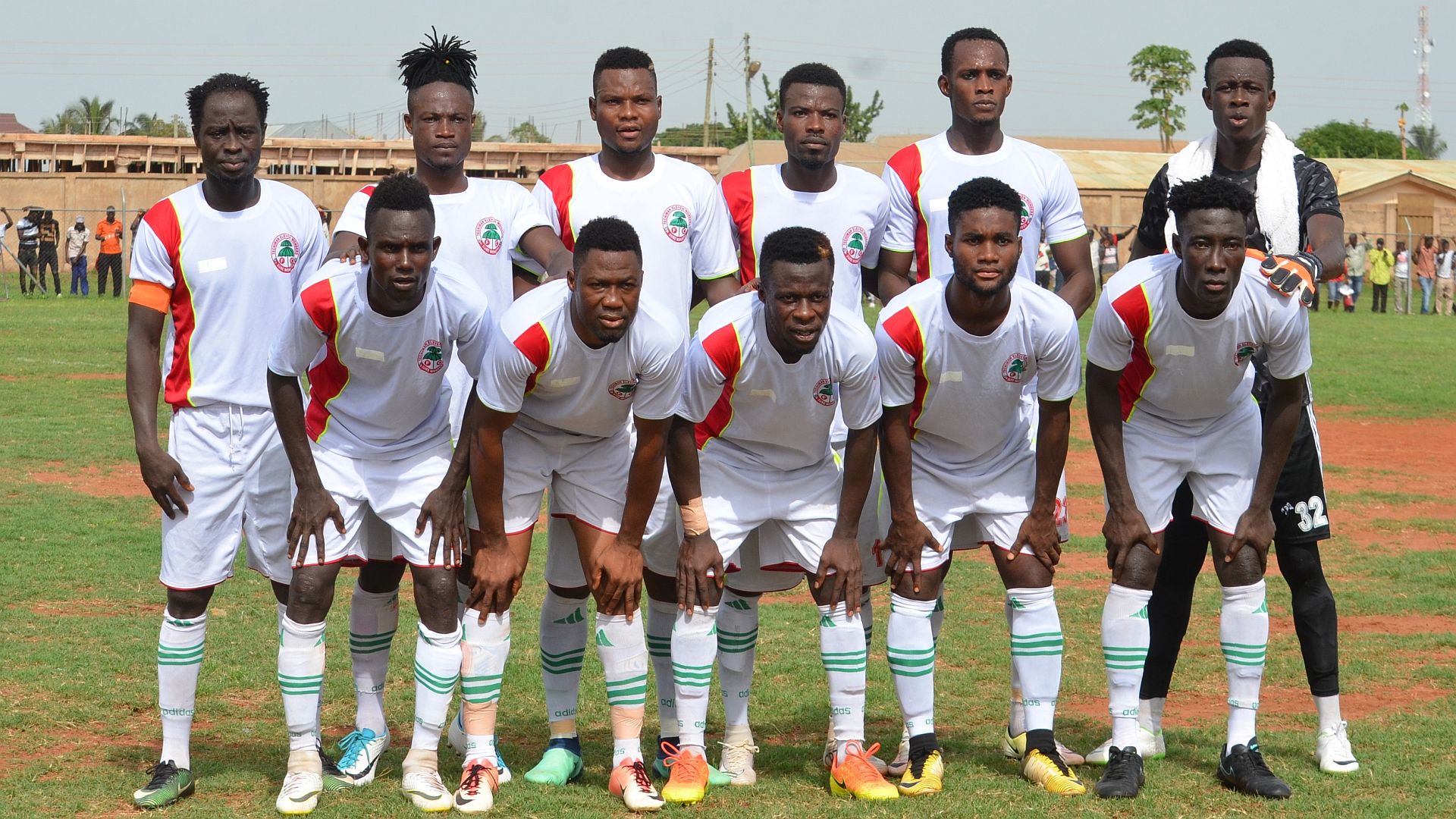 King Faisal are still in search of their first Ghana Premier League win after losing 2-1 to Eleven Wonders in Techiman.

King Faisal started brightly and were threatening in the early stages of the game. They were rewarded for their efforts inside just three minutes.

Eleven Wonders pushed for a response and finally had it on the stroke of half time. Abu Musa Sule brought the scores level before the break.

In the second half, the hosts were showing signs of penetration and got their reward in the 78th through substitute Samuel Boakye. Eleven Wonders soaked up the pressure afterwards and got the win, making it two wins from two.

Eleven Wonders have moved up to 9th place and King Faisal are rock bottom on the log without a win in 10 league games.