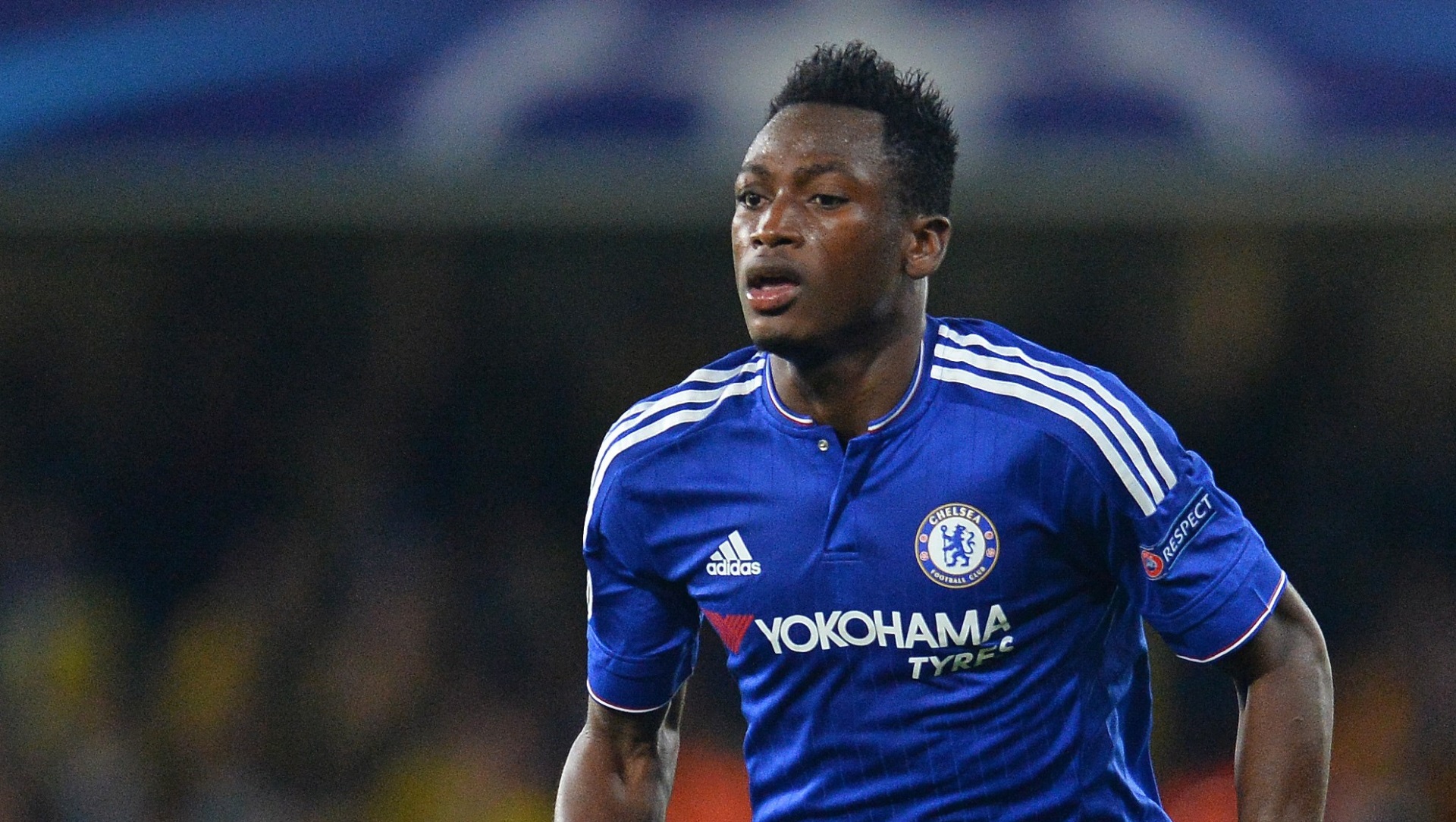 Discussions are reportedly underway for a new start for the Ghanaian international.

Since arriving in 2015 from Augsburg, left-back Abdul Rahman Baba has never won for Chelsea.

After joining Chelsea the former Dreams FC player has featured for German first-tier side FC Schalke 04, Ligue 1 club Stade Reims, and Spanish side RCD Mallorca all on loan.

Once again, the left-back Abdul Rahman Baba could spend this year away from the Blues. According to the latest news from the Daily Mail, the 26-year-old Ghana international is close to being loaned to Middlesbrough.

Negotiations are currently in motion between the two parties and an agreement is believed to be on the right track. As a reminder, the Tamale native has a contract until June 2022 with the London club and his current market value is €2,400,000.