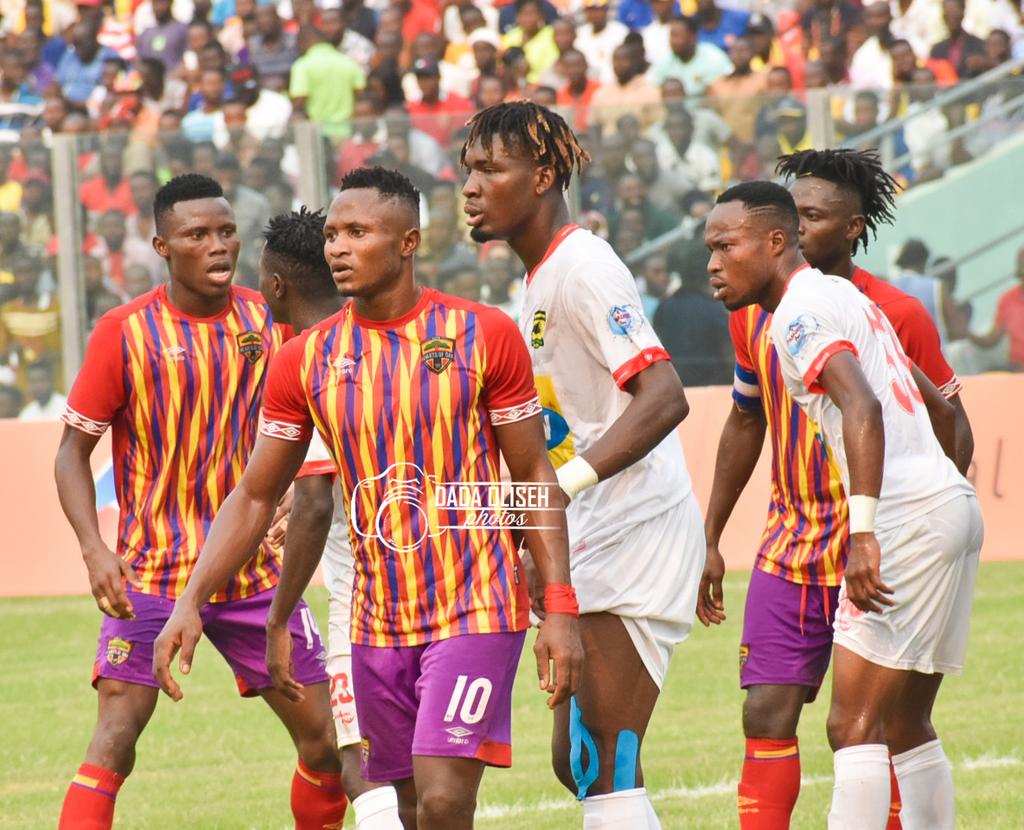 Head coach for the Black Stars, C.K Akonnor has revealed that a scouting team will monitor local players when football makes a return.

Since his appointment in January as the new head of the technical team of the Ghana national team, Coach Akonnor has always echoed that he is ready to give opportunities to the home-based players.

Speaking to Starr FM on Wednesday, the former Kotoko coach has opened up on plans to monitor players on the local scene when the next football season starts.

“What we have done is to set (up) a scouting team that will go round to do all that, including myself.

“For instance, if the league is going on, I will probably be in Obuasi, we will do the regions,” Coach C.K Akonnor revealed.

During his first call-up as head coach for the Black Stars, the gaffer included 4 local players. Unfortunately, the team could not play any match due to the Covid-19 pandemic.