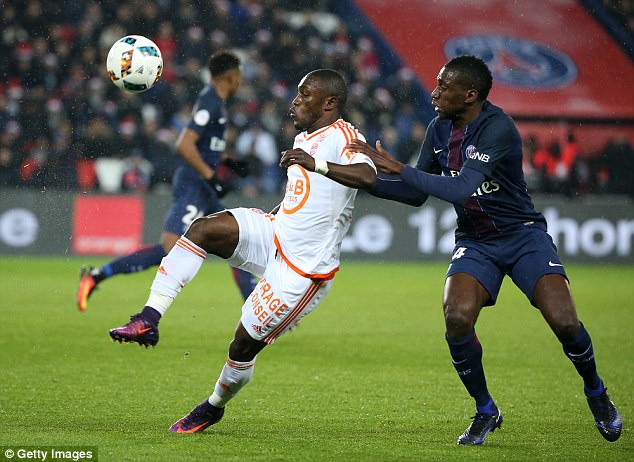 Ghana striker Abdul Majeed Waris has emerged as a target of French side Saint Etienne following his release from FC Porto.

According to reports in France, Waris could join the French side if talks are concluded this week.

The former Loreint striker has been released by FC Porto following discussions between the player and the coach Sergio Conceicao.

Saint Etienne are expected to make the necessary approaches for the signature of Waris before the transfer window shuts.