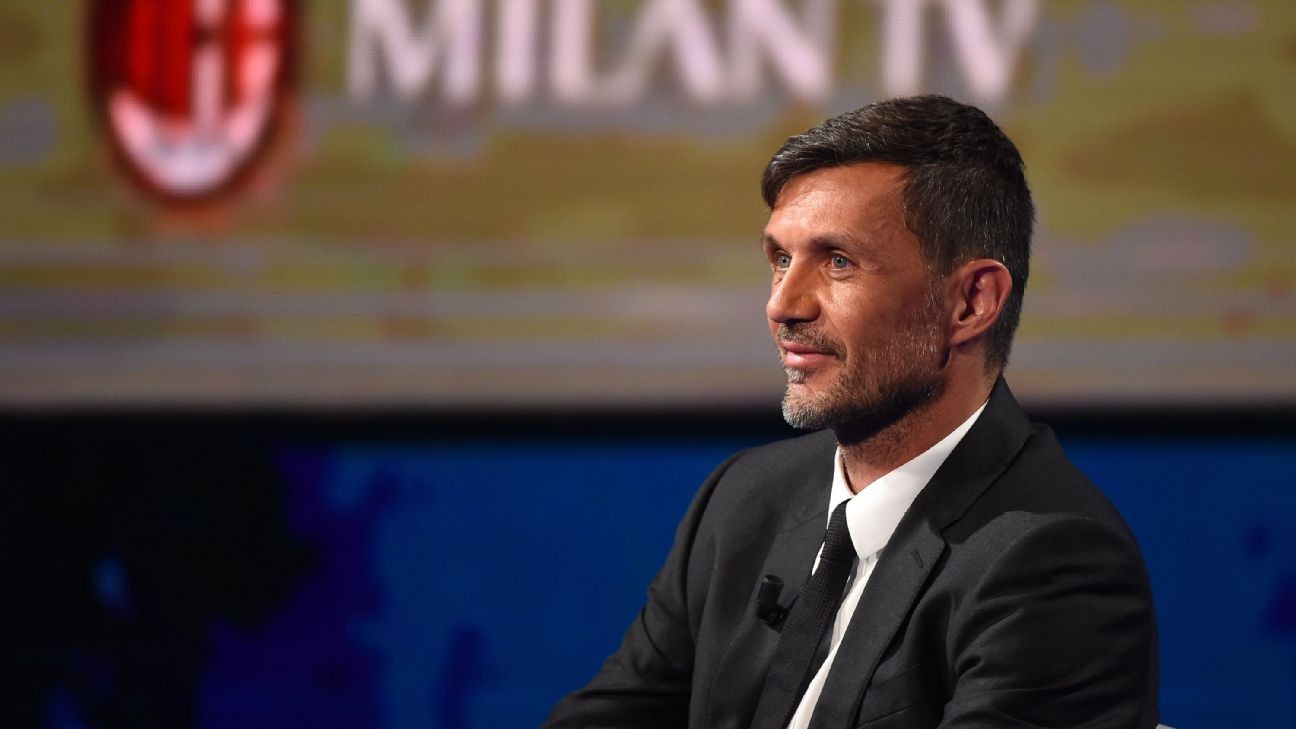 Zlatan Ibrahimovic launches a fundraiser to "kick coronavirus away" in typical Zlatan fashion.

Look back at Inter Milan star Lautaro Martinez's top five goals so far this season. Watch Serie A on ESPN+.

Former AC Milan defender Paolo Maldini and his son Daniel, a current player for the same club, have both contracted the coronavirus, the club said in a statement on Saturday.

Paolo Maldini, 51, a one-club player and current technical director at the club, is regarded as one of the best defenders Italy has ever produced and made a joint-record 647 Serie A appearances. Daniel, 18, made his AC Milan debut this season.

"Paolo Maldini learned that he had contact with a person who tested positive and was suffering from symptoms of the virus. He was tested yesterday and found positive for the coronavirus," the club said in a statement. "The same goes for his son Daniel.

"Paolo and Daniel are in good condition and, having already spent more than two weeks at home without outside contact, as required by medical and health protocols, will extend the quarantine for the time necessary for a complete clinical recovery."

Along the with the announcement by AC Milan, fellow Serie A side Juventus also stated that star player Paulo Dybala had tested positive for the virus -- the third such as case at the Turin-based club.