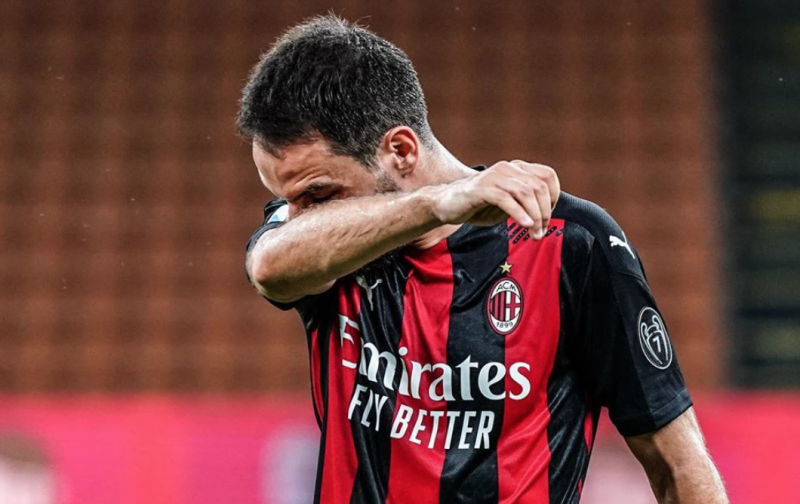 Giacomo Bonaventura bid AC Milan farewell on Saturday, with the club thanking the midfielder on Instagram as he prepares for a new challenge.

The Rossoneri closed out the season in style with a 3-0 win over Cagliari at the San Siro thanks to goals by Zlatan Ibrahimovic, Samu Castillejo and a Ragnar Klavan own goal.

It was an extra special occasion for Bonaventura, who’s time with the club is over as his expiring contract will not be renewed.

Milan took the time to thank the 30-year-old for his contributions, posting a series of pictures from his final match on their Instagram page to go along with a simple message: “Thank you Jack”.

Tuttomercatoweb reports Bonaventura remained on the pitch in tears as his teammates headed for the changing room after the match, savouring his final moments as a Rossoneri player at the San Siro despite not being able to say goodbye to the club’s fans.

The Marche native ends his time with the Diavolo having scored 35 goals in 184 appearances over six seasons.