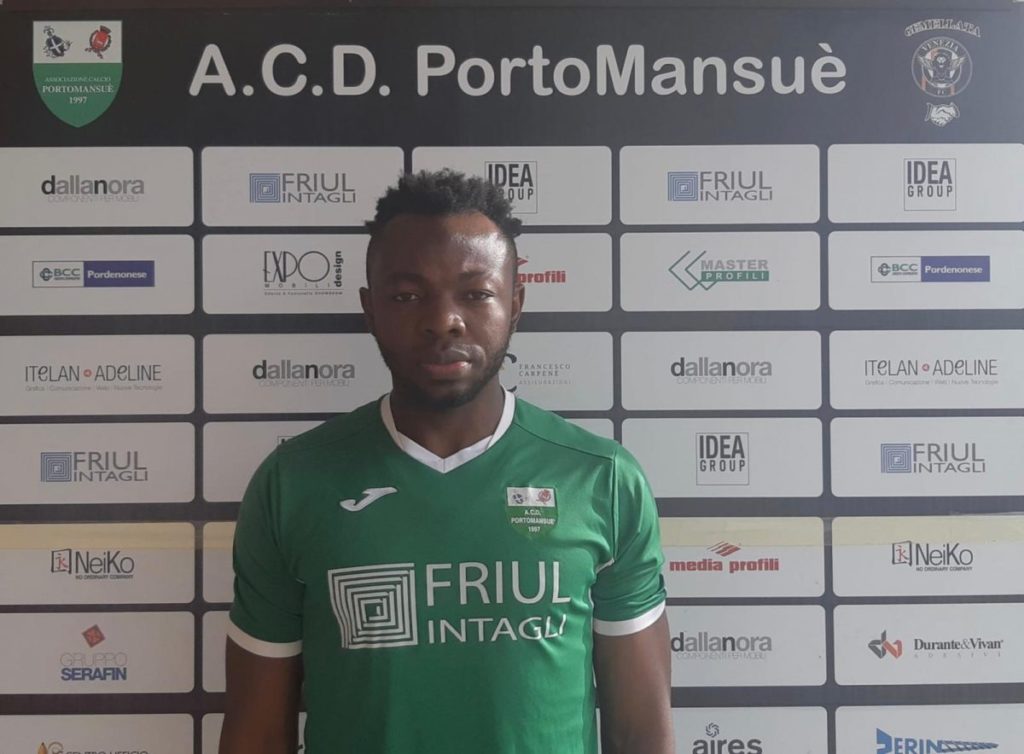 Italian lower tier side ACD Portomansuè have completed the signing of Ghanaian midfielder Alimeyawu Salifu on a free transfer after a difficult spell at Agnonese.

Salifu penned a deal with Portomansuè after passing his mandatory medical and completing the formalities.

The 24-year old has been club-less since leaving Agnonese and is expected to quickly integrate with the squad for the rest of the campaign.

The highly-rated midfielder has previously played for Hellas Verona, Modena and Bologna.