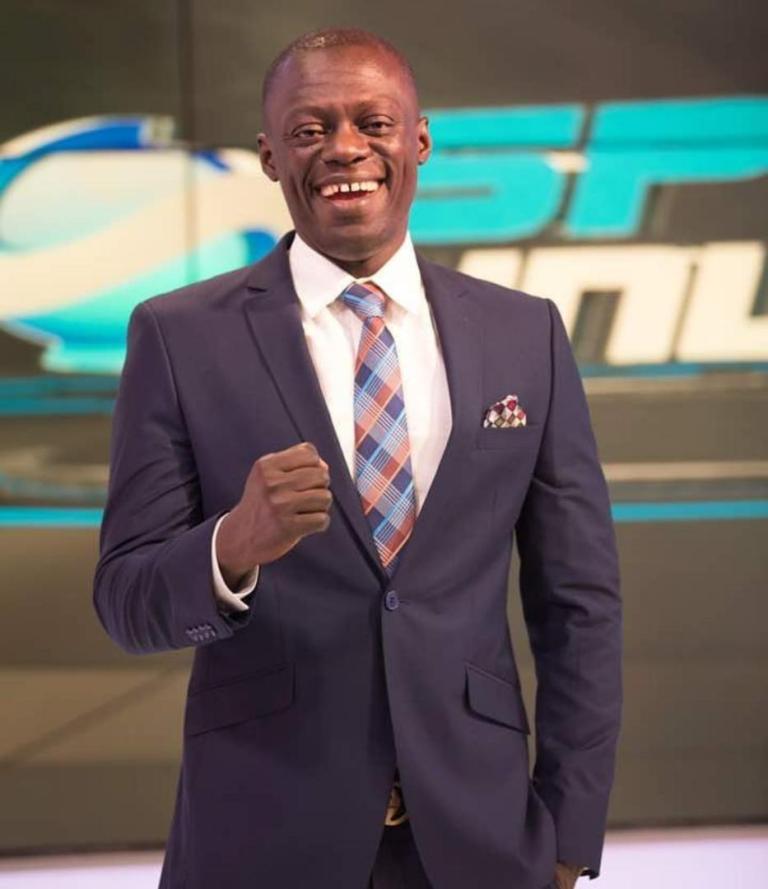 The Executive Council (Exco) of the Ghana Football Association (GFA) has named ace journalist Michael Oti Adjei to serve as a vice-chairman on the newly constituted Referees Committee.

The appointment was confirmed on Tuesday evening when the GFA released a communique on their official website with the list of all five members of the committee.

The other members include Michael Oti Adjei as the Vice-Chairman as well as Daniel Agbogah, Christine Ziga, and C.W. Okine.

The referees committee has a two-year mandate with their duties according to the GFA as follows;