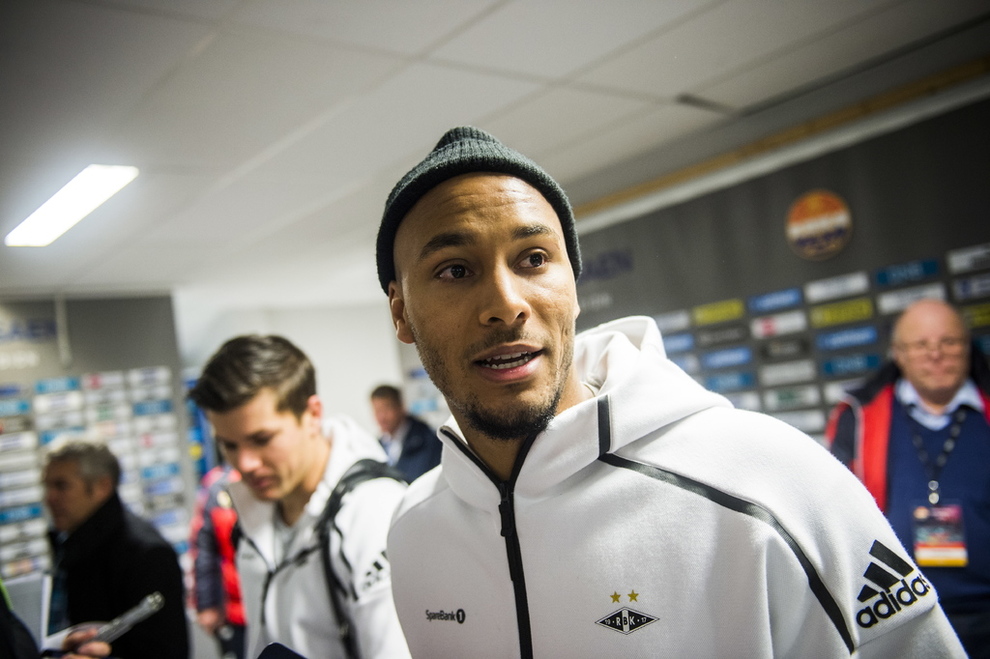 Kwarasey joined Brondby from another Norwegian club Rosenborg in January this year but found it difficult to displace the first choice goalie and making only two appearances.

The transfer fee has been agreed between the two clubs with only personal terms to be agreed before he is presented to the media.

He will be reunited with former coach Ronny Deila, the man who gave him the chance as first goalkeeper in Strømsgodset. Together, they won both the cup and the series of Drammen.

He returns to continue his career at Valerenga, which he joined as a boy from Oslo club Trosterud.

Deila tried to sign Kwarasey from Rosenborg last season but he did not want to be number two goalkeeper behind André Hansen and chose to go to the Danish Brondby.

Kwarasey has won league titles with his last three clubs.