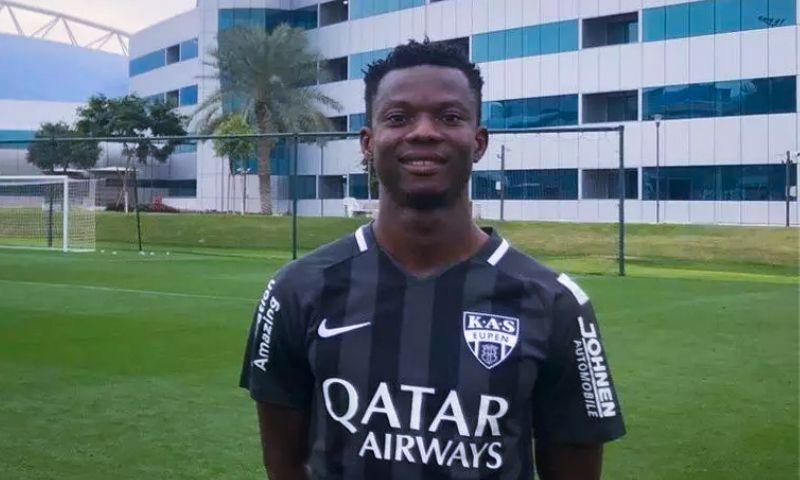 Ghanaian international Emmanuel Adjei-Sowah is expected to feature for his KAS Eupen side this weekend when they take on Anderlecht in the Belgian Pro League.

The former Dreams FC defender joined the side from Anderlecht during the winter transfer window after impressing on trials where he featured in a couple of friendly matches.

While he was a doubt for KAS Eupen's upcoming fixture, a statement from the club has confirmed that he will get to face his old team.

It will be a good time for Emmanuel Adjei Sowah to put in a fantastic display to show his old employers they made a mistake by letting him go.

Meanwhile, KAS Eupen has also confirmed that Zimbabwean international Knowledge Musona will not be available for the clash with Anderlecht.