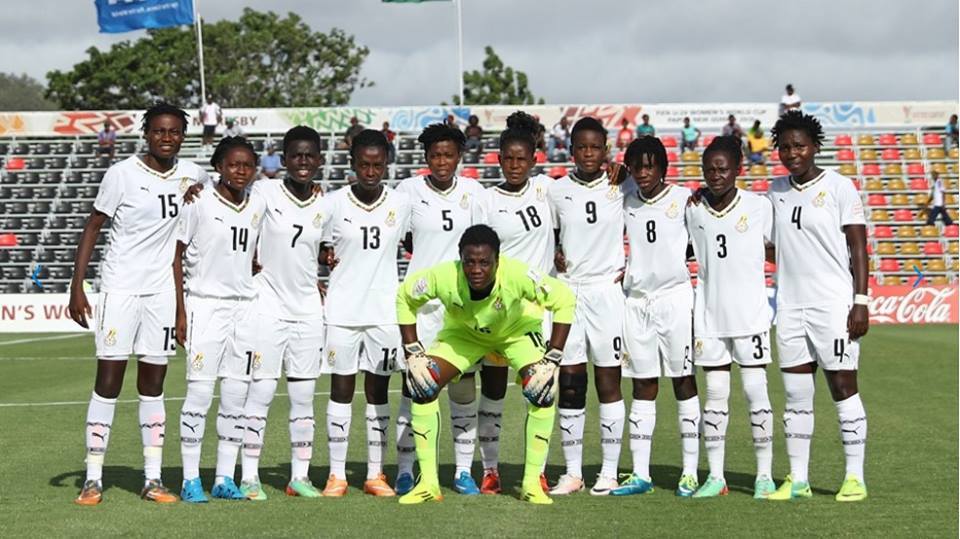 Ghana, having failed to get past the group stages in their previous four appearances are expected to make a case for themselves this time around.

Adjoa Bayor has backed the team to excel in France.

'I believe this will be their fifth appearance at the World Cup, you know we haven't made it past the group stages before,' the former Africa Women's Footballer of the year told the media at the Ghana Football Awards.

'This time around I will be happy to see them get past the group stages. No Ghanaian team apart from the Black Maidens have been able to qualify past the first round but I want the Princesses to show what they are made of this time around.

'They had a good qualifying campaign and I hope they transfer that performance to the World Cup.'

With the absence of influential captain Priscilla Adubea who will be missing the tournament with an injury, head Coach Yusif Basigi will be relying on the likes of Sandra Owusu-Ansah, Grace Asantewaa and Gifty Acheampong at the World Cup.

Ghana is in Group A together with host France, New Zealand and the Netherlands.