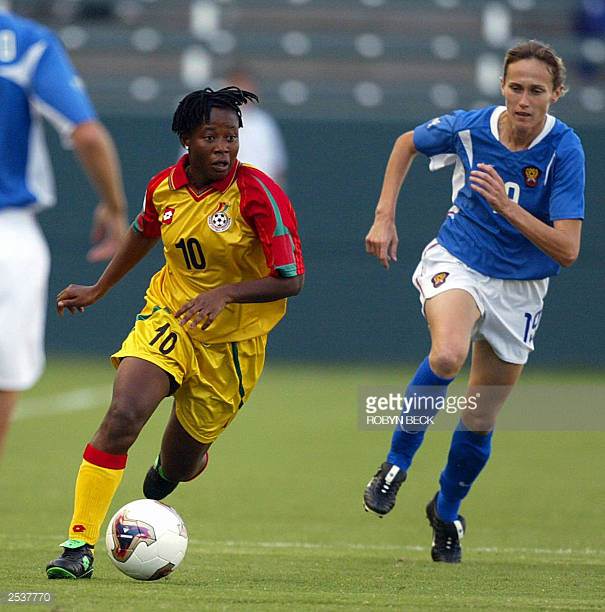 Former Black Queens captain Adjoa Bayor has joined in the growing number of individuals calling for Mercy Tagoe to be handed the role as head Coach of the female national team on permanent basis.

Mercy Tagoe lead the Black Queens to WAFU triumph, after beating Cote D'Ivoire 1-0 in the finals to left the trophy on Saturday.

Earlier reports indicates Coach Sellas Tetteh will be handed the job with Mercy Tagoe as assistant. However, after winning the WAFU Cup of nations, several pundits and former players are calling for the role to be assigned to Tagoe permanently.

Adjoa Bayor, who is a former Captain of the Queens believes Mercy Tagoe has done enough to be given the job.

"I think Mercy Tagoe has done enough to be given the black Queens job," Bayor told Oyerepa FM.

"It's time we allow the women to show their worth, a female for a female team and a male for a male team which is practiced everywhere or better still get the technical directors of the FA to guide her but I will be very surprised if the head coach post is given to a male."

"Let's not forget she has played, has been a referee and now a coach who has written history as the first female to win trophy for Ghana."