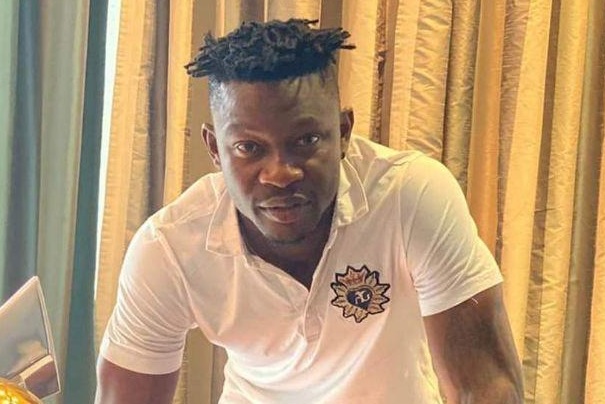 Second-tier side, R-Stake Professionals have implored on the Ghana Football Association to invoke their powers to compel Aduana Stars pay their share of the $120,000 transfer fee from the sale of Derrick Sassraku.

Sassraku was transferred for GH₵15,000 to the Dormaa-Ahenkro-based side in 2014 from R-Stake Professionals on condition that the lower tier side would subsequently benefit from 30 per cent of any onward transfer fee.

Per the contract which transferred the player to Aduana, the third tier side are due a sum of $32,400 representing 30 per cent of the $120,000 Aduana Stars received from transferring Sassraku to Club Africaine of Tunisia in 2018, in addition to interest accrued on the outstanding amount.

In a letter addressed to the General Secretary of the Ghana Football Association (GFA), the CEO of R-Stake Professionals, Emmanuel Yeboah, claimed Aduana Stars had reneged on clause C of their agreement despite series of correspondence between the clubs to get the Premier League side to settle their indebtedness.

According to Mr Yeboah, despite series of letters to Aduana Stars to demand the payment of their share of the transfer money, the management of Aduana had turned a blind eye to their demands despite receiving the full transfer fees for the player's sale to Club Africaine.

“In accordance with (ii) above, R-Stake subsequently put in series of claims dated June 13, July 16, 2019, and January 11 and June 11, 2020, with verbal response from Aduana Stars all the time that Club Africaine had defaulted and the matter was a subject before the FIFA PSC for adjudication.

“Around August/September 2020 FIFA’s award was delivered in favour of Aduana Stars for $120,000 as follows, $60,000 plus five per cent interest from August 2018 up to date of effective payment, another $60,000 on similar condition from November 2018," R-Stake Professionals stated in their letter to the GFA.

Furthermore, R-Stake Professional stated that their source had confirmed to them that the Tunisian club had honoured their financial obligation and, therefore, wanted the GFA to invoke the FIFA laws to ensure they fulfilled their obligations.

Sassraku, 27, is currently plying his trade with Albanian FC Tirana.