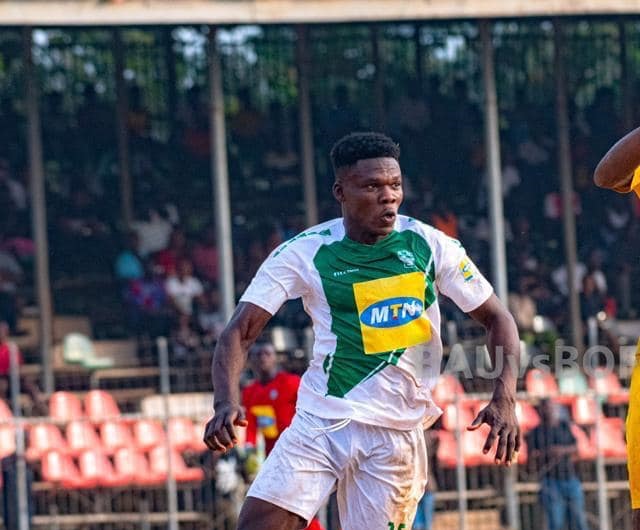 The teenager has been sensation for his club in the 2019/2020 Division One League season. At age 18, he has attracted interest with checks revealing that foreign scouts have even inquired about his availability.

According to sources at Nimdie3 FM, Ali Hufaz is now wanted by the above mentioned top-flight clubs who are planning to reinforce their respective clubs in preparation to the resumption of the suspended season.

For Aduana Stars, it is understood that Ameenu Shadow has already made contact with management of Boafoakwa Tano over a possible move. On the other hand, Medeama has also had their officials watch the teenager on a couple of occasions before the Division One League season was put on hold.

For Aduana Stars, reports coming in is that they lead the race and could land Ali Hufaz should their already made offer be accepted.