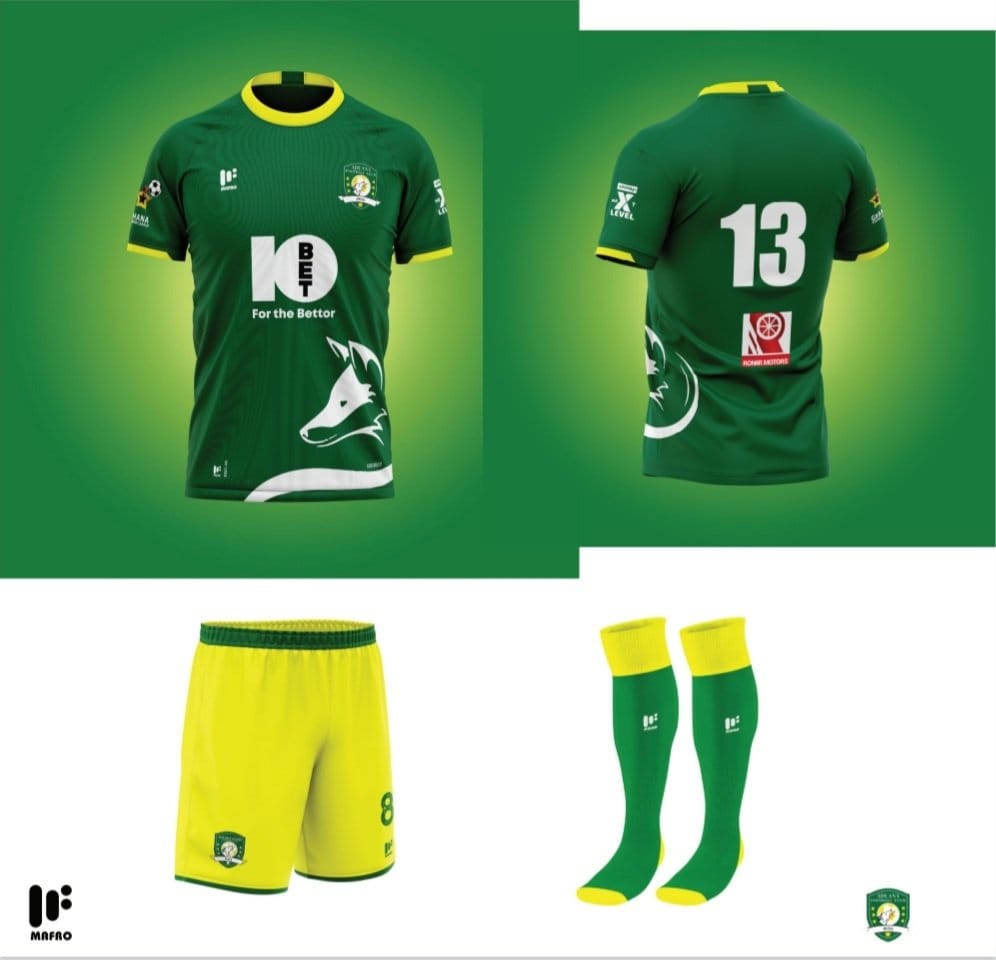 Ghana Premier League giants, Aduana Stars have unveiled designs of its new home and away jerseys for the upcoming football season.

It follows an official announcement from the club that they have signed a kit sponsorship deal with Mafro Sports.

The Dormaa-based club has in the past decade established itself as one of the top clubs in the Ghana Premier League.

In the last football season, Aduana Stars had a good campaign but only finished 4th on the league table.

As a part of preparations for the 2021/2022 Ghana Premier League season where the club will be challenging for titles, the club has through successful talks finalised a deal that makes Mafro Sports its new kit sponsors.

We are thrilled to announce @mafrosports2009 as our kit sponsor for the upcoming season. #AduanaOgya pic.twitter.com/DK2syw9FZP

With another agreement reached with 10betSports, jerseys designed by Mafro Sports will have the logo of the betting platform in the 2021/2022 football season.

Aduana Stars are expected to rake in a good sum of money from the two agreements signed with Mafro Sports and 10betSports.

Check out the home and away kit designs below: 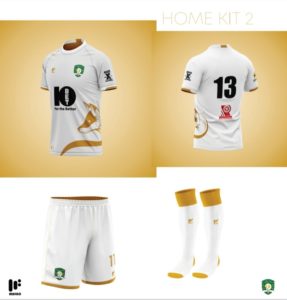