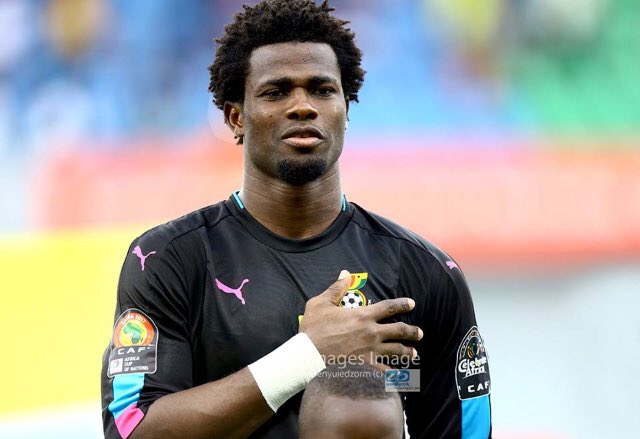 Ghanaian International Razak Brimah has shared that unity will be key for the Black Stars at this year’s edition of the Africa Cup of Nations (AFCON) if they are to go all the win to lift the trophy.

Head Coach for the side, James Kwesi Appiah unveiled his final 23-man squad for the tournament yesterday made up of experienced players as well as some new names.

Commenting on the squad in an interview with Joy FM, ex-goalkeeper for the Black Stars Razak Brimah stated that the  team is made up of good players who can make the country proud if they give out their best.

He further urged the selected players to support each other and play as a team in order to achieve their goal at the tournament and make the country proud.

“They should give their best and they should make sure that they will sweat the jersey, the national colour. They should support each other and be like brothers like the way we do before and go out there and make us proud”.

Ghana will be chasing a 5th AFCON title this year when they make their way to Egypt. They will however need to advance past the group stage where they have been drawn against Benin, Guinea Bissau and Cameroon.