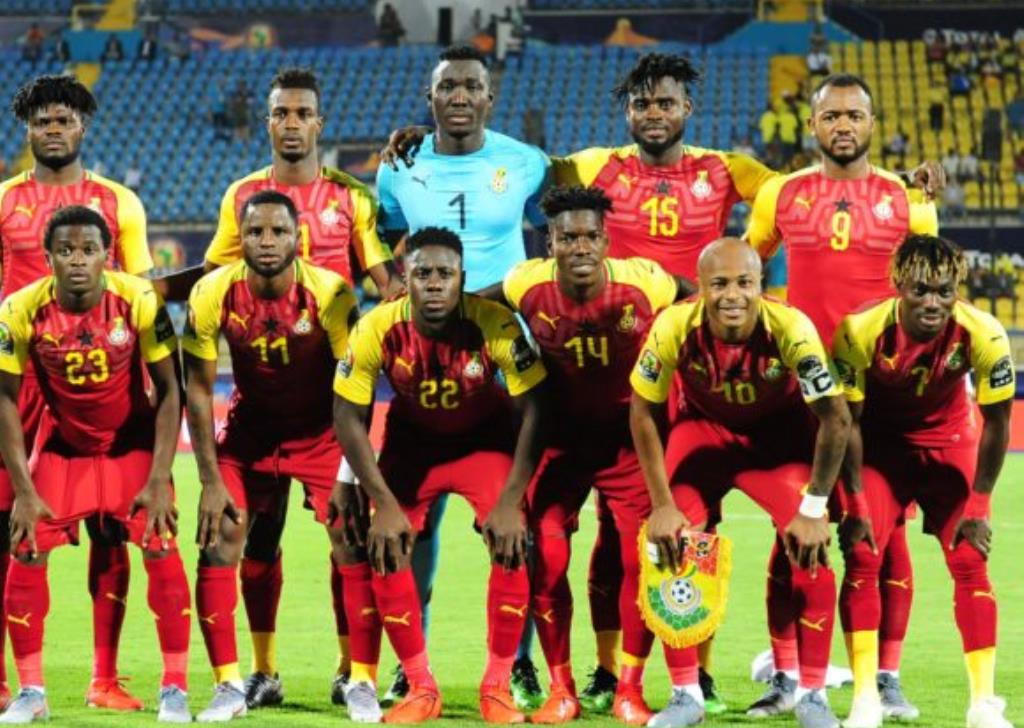 This is the first time in over a decade that the West African country has bowed out of the prestigious continental showdown at the round of 16 stage. In all of the last 8 editions, Ghana has managed to either make the semi-finals or get to the finals.

Facing the Carthage Eagles of Tunisia in the semi-finals of this year’s edition, however, the Black Stars were booted out of the tournament after losing 5-4 on penalties.

Speaking in an interview after the match, Asamoah Gyan shared, “For the past 8 years we have been to the semi-finals and it’s rather unfortunate we have been eliminated that early. We are sad. We don’t deserve that but this is football”.

He continued, “The host nation has gone home and this is football for you. There were so many countries that were underestimated but now people have to respect what football is about. You cannot underestimate any country because everybody is improving in football”.

Having failed to clinch the trophy this year, Ghana is now on course to enduring a 39-year drought since they last conquered the continent.