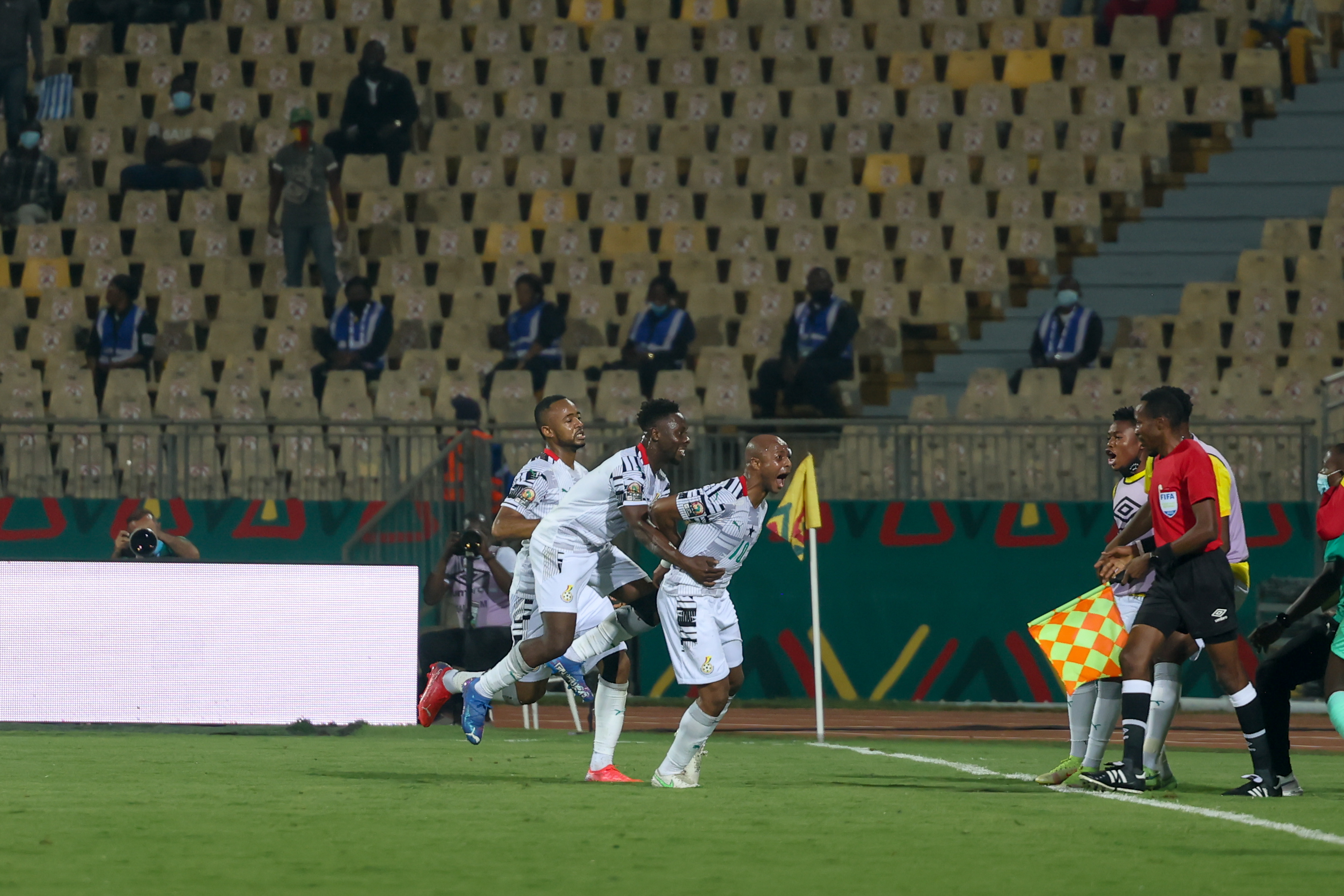 Ghana captain Andre Ayew has expressed his disappointment in Gabon after throwing away fair play to equalize during their clash with the Black Stars at the 2021 Africa Cup of Nations on Friday.

During the game, Ghana midfielder Daniel Kofi Kyereh had sustained an injury which forced the Black Stars to kick the ball out for the player to be treated but when play restarted the Gabonese effected the throwing and went straight to equalize.

He has therefore expressed optimism about the Black Stars qualification to the next stage of the competition."

"Is very small of them and i am disappointed in them but no problem, we are Ghana and we are going to keep the last game and go through" he said.