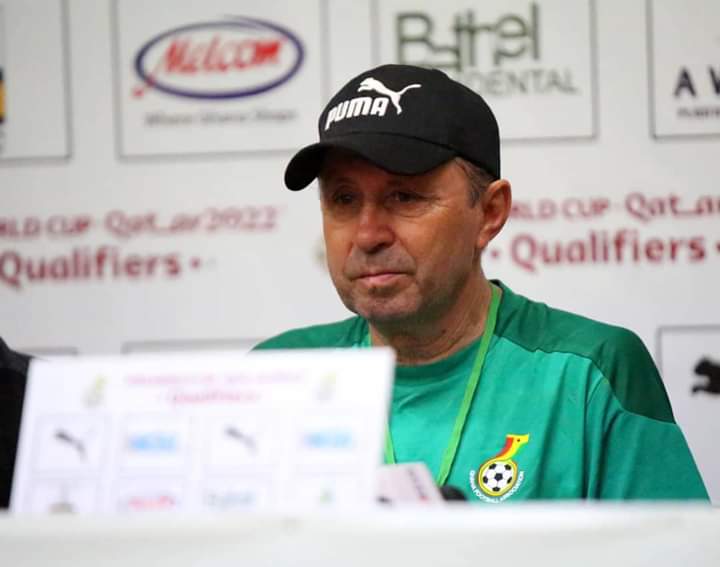 Ghana coach Milovan Rajevac is confident the Black Stars will progress out of Group C at the 2021 Africa Cup of Nations despite winless run at the tournament.

Ghana will take on Comoros in their final group game on Monday.

And according to the coach, Ghana still have the chances to make it out of the group.

“ Every match in this competition is very tough and it doesn’t matter who plays, it’s about team work. The most important thing is we still have the chance to qualify for the next stage.” he said at the post-match conference.

Ghana sit third after two matches with 1 point and will have to beat Comoros at all cost to progress.