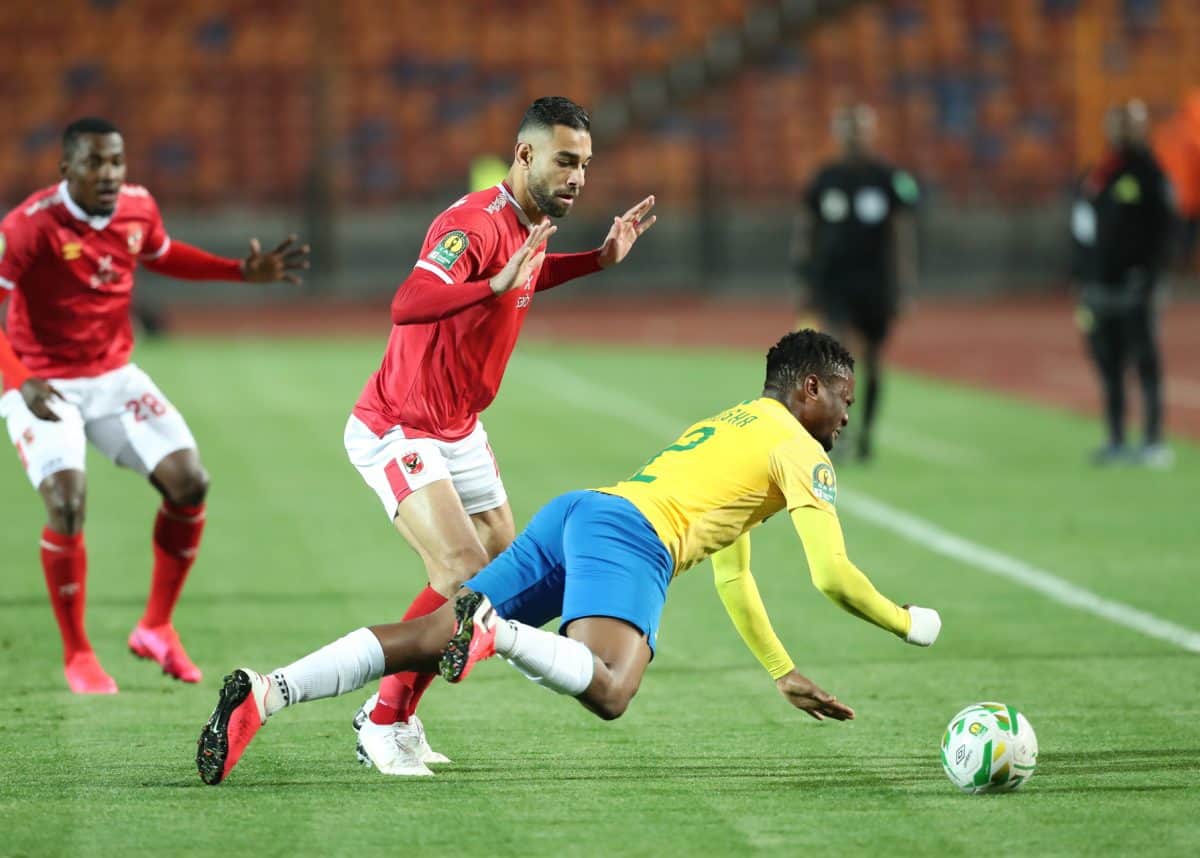 Burundi were the only African nation to continue playing when the coronavirus pandemic flared and led every other country in the continent to halt their league.

Another east African country, Tanzania, restarted Saturday with two matches and a further two are scheduled for Sunday.

AFP Sport lists the state of play in African leagues that have publicised plans:

Tanzania (from June 13. Simba hold a 17-point advantage with 10 matches to play)

Tunisia (Esperance lead by 10 points with 10 rounds to play)

Botswana (Galaxy lead by one point with 10 matches to play)

Ethiopia (will not enter CAF competitions)