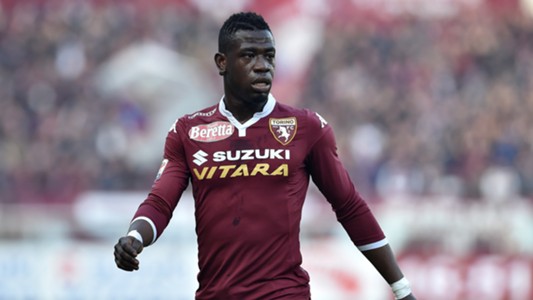 Ghana midfielder Afriyie Acquah has thanked the fans of Italian side Torino following his move to Empoli.

Acquah sealed a season long loan move to Empoli on Thursday after passing a medical.

The Ghanaian after completing the deal took to his Twitter handle to thank his immediate past club fans for their support during the three years he spent there.

I’ll forever cherish my years at @TorinoFC_1906 and the love of the fans and the support of the management. Thank you, @TorinoFC_1906. #TransferNews pic.twitter.com/Hy9S5AlYAy