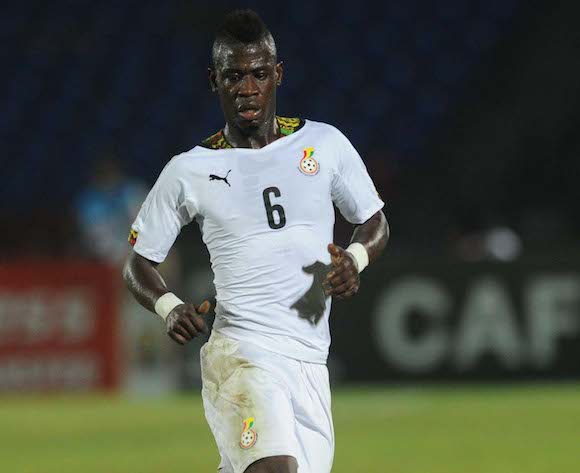 Afriyie Acquah of Ghana during of the 2015 Africa Cup of Nations match between South Africa and Ghana at Mongomo Stadium, Equatorial Guinea on 27 January 2015 Pic Sydney Mahlangu/BackpagePix

According to reports in the local media, Juventus have been inquiring about the availability o f the 25-year old.

And just as the Old ladies, Newcastle in their quest to beef up their squad for next season's campaign are also keen on landing the Ghanaian international.