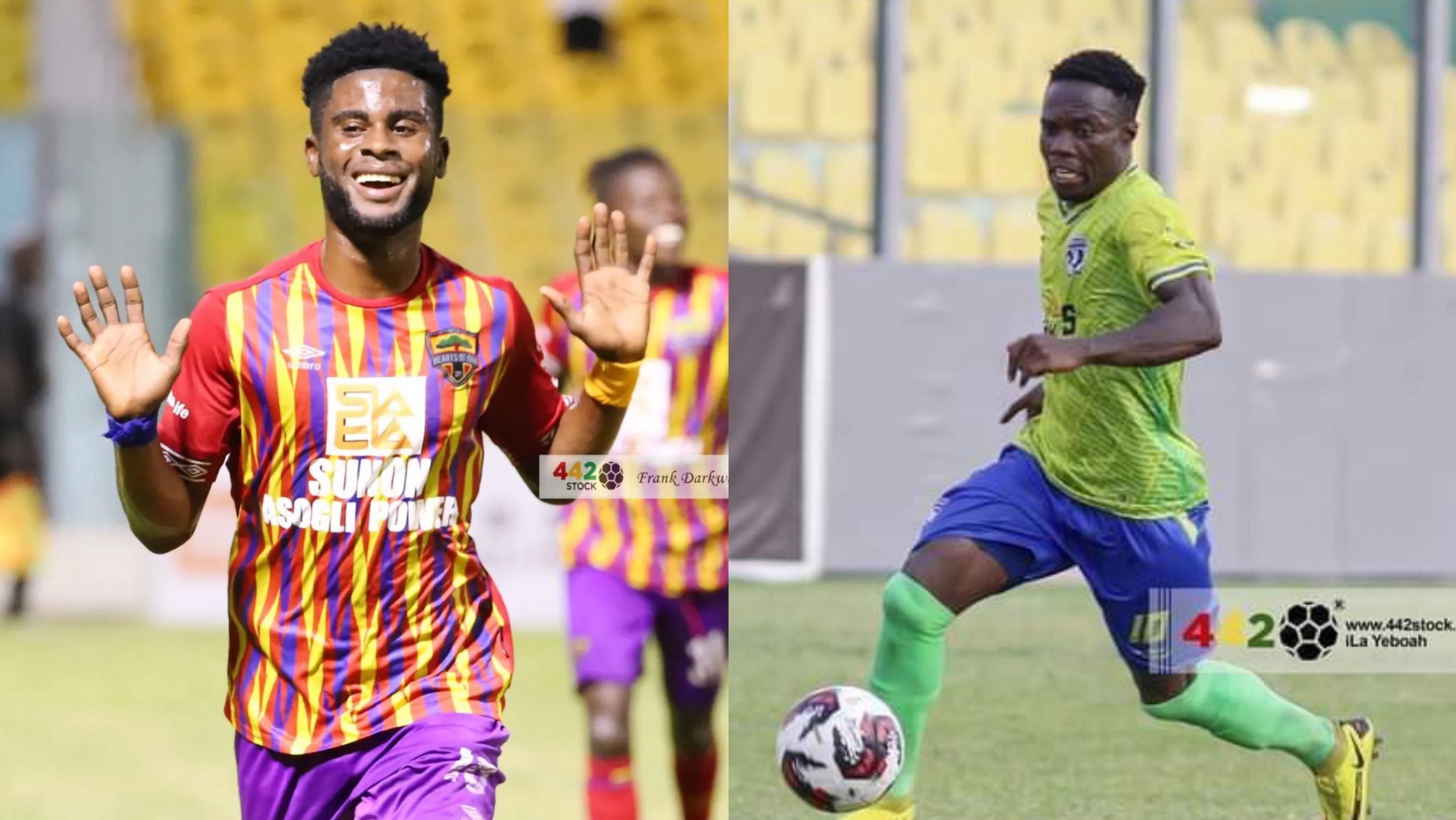 The duo was named in coach Otto Addo's 33-man squad for the crucial qualifiers and a four-nation tournament that features Japan, Chile and Tunisia as part of the build up to the FIFA World Cup Qatar 2022 in November.

Afriyie Barnieh has been one of the consistent players for the Phobians this season scoring nine goals while Okrah has bagged 15 goals and provided three assists in all competitions for the Hunters after 30 matches into the Ghana Premier League season.

"For the two players (Barnieh and Okrah) they deserve it. For now, I think that Otto is not here."

"Everybody knows the capabilities of Okrah. He has played Local Black Stars and played abroad. On his day he is good. He is scoring and he is one of the best at the moment."