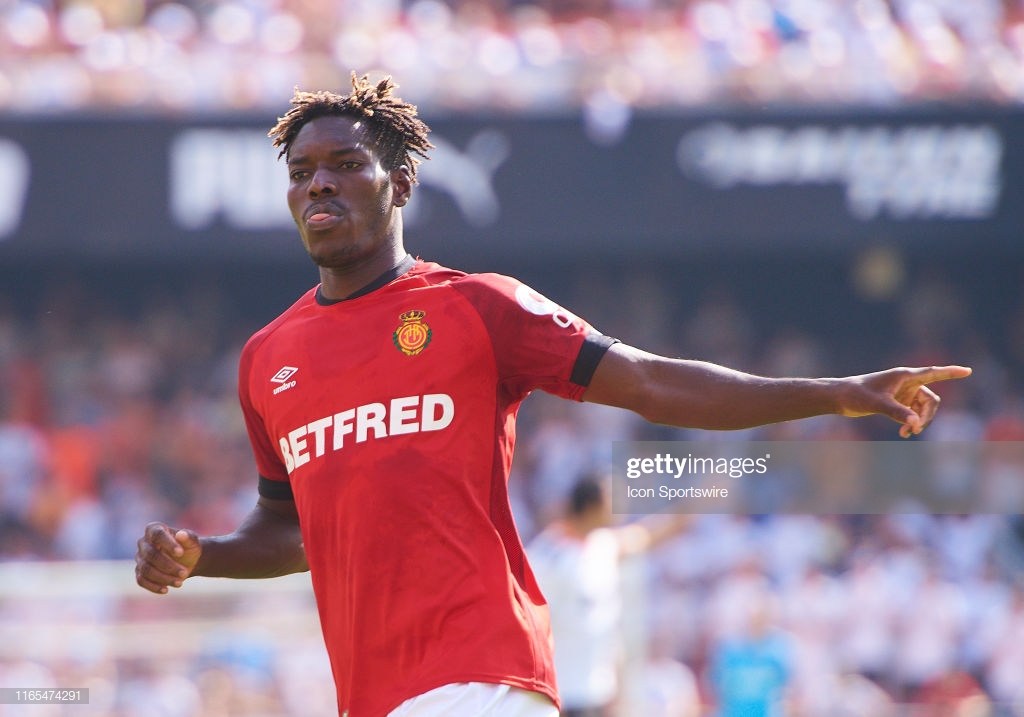 Ghanaian pair Lumor Agbenyenu and Baba Rahman trained with Real Mallorca training ahead of their big clash against Real Madrid with Baba Rahman absent due to injury.

Agbenyenu and Iddrisu returned resume full training on Wednesday following the return of players from the international break.

Iddrisu has been key contributor for the La Liga side, making eight appearances so far this season.

But Lumor Agbenyenu and Baba Rahman have been used sporadically by coach Vicente Moreno at the club due to injuries.

Below were players present at training: