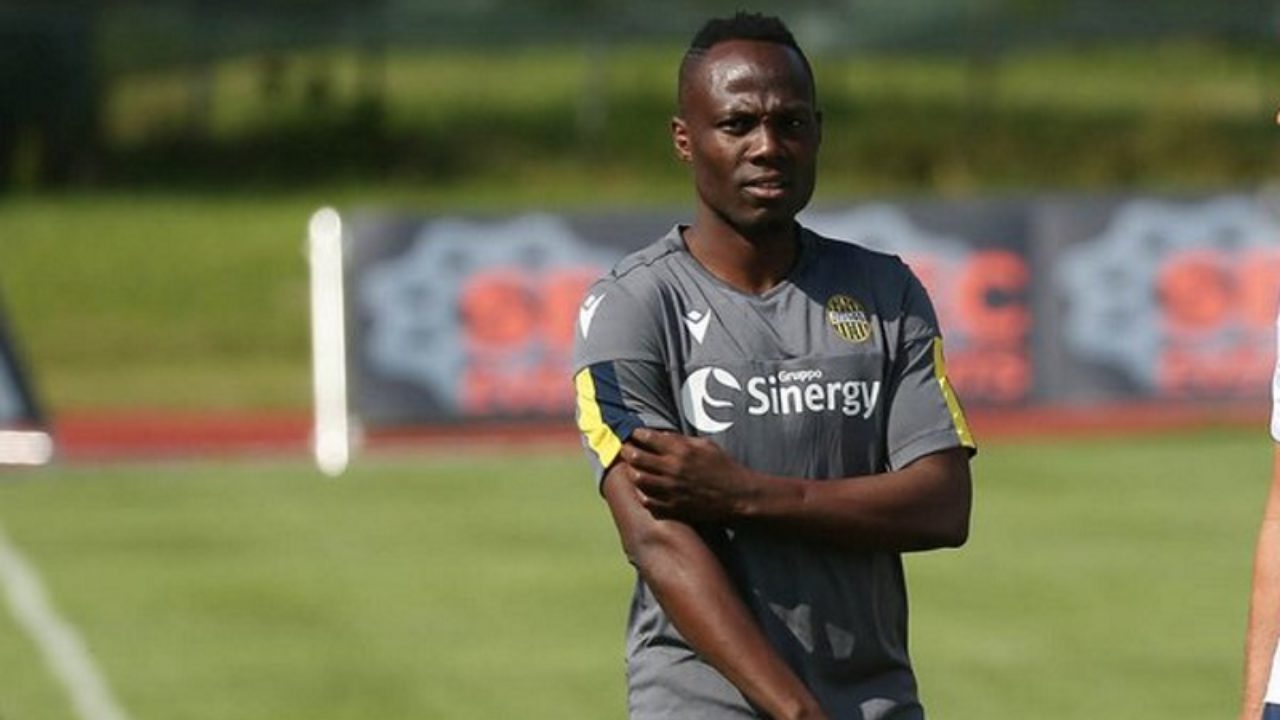 Agyemang Badu's CT scans results are negative according to a statement from Hellas Verona over his current health conditions.

The midfield collided with an opponent in an aerial duel and was substituted on the 67th minute having complained about dizziness during the weekend Serie A away match fixture against Brescia.

Following a scan over his health conditions, the club has announced that the on-loan Udinese man remains asymptomatic as he is still recovering from the injury setback.

They added that the U20 World Cup winner is still under the microscope as they look forward to discharging him from the health center.

A statement from the club reads

"The CT scan and the tests he (Agyemang Badu) underwent yesterday evening, Sunday 5 June, which at the time of substitution during Brescia-Hellas Verona had complained of dizziness following a fortuitous air game clash, all gave negative results.

"The Ghanaian footballer remained under observation for a few hours at the 'Spedali Civili' of Brescia to then be discharged late in the evening and return to Peschiera,''.

"Badu is now well and asymptomatic. His condition will be monitored in the next few hours anyway,"