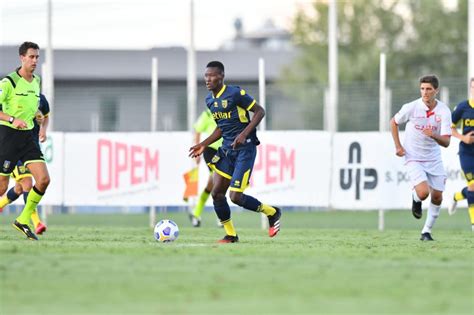 Ankrah was also on the scoresheet for Parma Primavera which secured a point for his team.

Giovanni Valtulini scored Cremonese's goal in the 21st minute of the game.

The Parma U19 scorecard for the 19-year-old read:

In the second half, he is put in the middle of the field and finds a great goal from distance with a powerful right.

Ahmed Ankrah's main position is defensive midfield but he can also play as a center back.