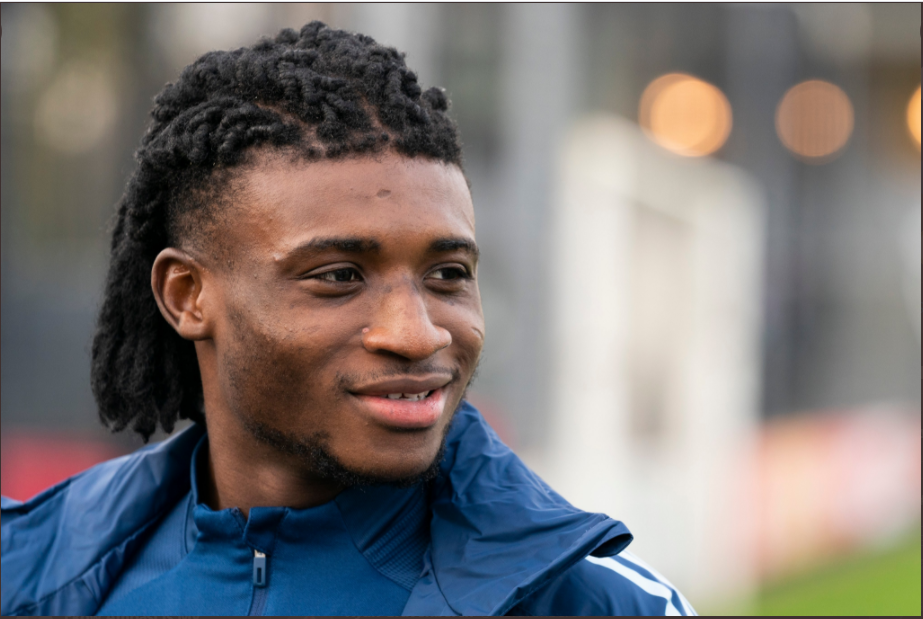 Ghana midfielder Kudus Mohammed has indicated that he is nearing to full fitness as he can now ''do almost anything again.

Having suffered a meniscus knee injury last month in a Champions League game against Liverpool, the 20-year-old now undergone a successful surgery and could soon return to action for his side in the ongoing league campaign.

The Black Stars midfielder has started with his rehabilitation and he now feels everything is back to normalcy given his successful operation.

''I can do almost anything again: Driving a car, walking without crutches. I have started my rehabilitation and everything is back to normal,'' the ex-Black Starlet told inside Ajax

''The operation went well. I've received nice messages from everyone at the club. I want to thank everyone for that.''

Despite his injury, Kudus tries to be there for his team. “I watch every game, in my mind, I am with them even though I am not physically present. I support them and pray for them at every game."