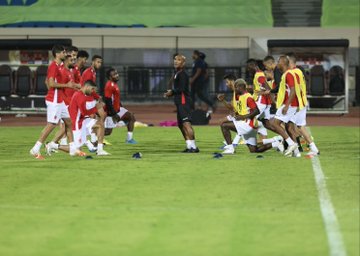 How to reach the final?

Al Ahly will reach the final if they avoid defeat by two goals margin.

Wydad needs to win by three or more goals, or by two goals difference starting from 3-1 or more. A 2-0 win for Wydad will see the match going to penalties.

Al Ahly are the record CAF Champions League winners, having won it in 8 previous occasions, the latest being in 2013.

Wydad had a couple of titles before, the last of them being in 2017, beating Al Ahly themselves in the final.

What the coaches said?

Nothing is won yet. We scored twice in Casablanca, they can do the same in Cairo. We have to keep fighting.

It’s a difficult mission to come back, but I always believe.