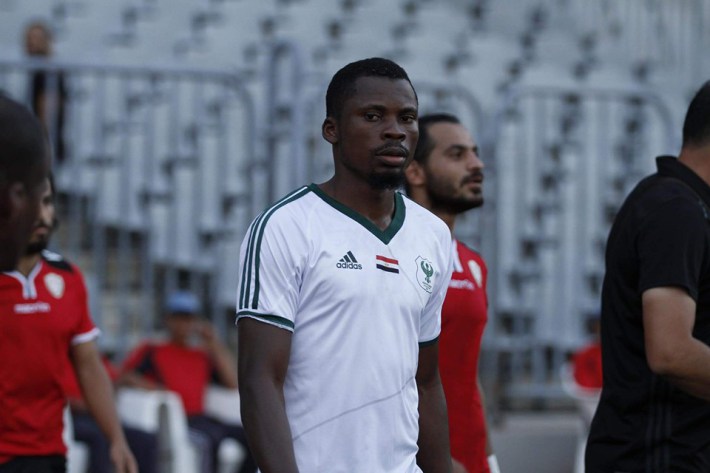 Iraqi top-flight side Al-Najaf FC have completed the signing of Ghanaian-born Togolese international Wilson Akakpo in the on-going transfer window, according to GHANAsoccernet.com

Akakpo penned a season-long loan deal with the club with an option to renew after passing his mandatory medicals.

The 28-year-old enjoyed a loan spell at Saudi Arabia side Al-Shoalah FC for six months in 2019.

He has made two appearances for Togo since switching his nationality from Ghana.