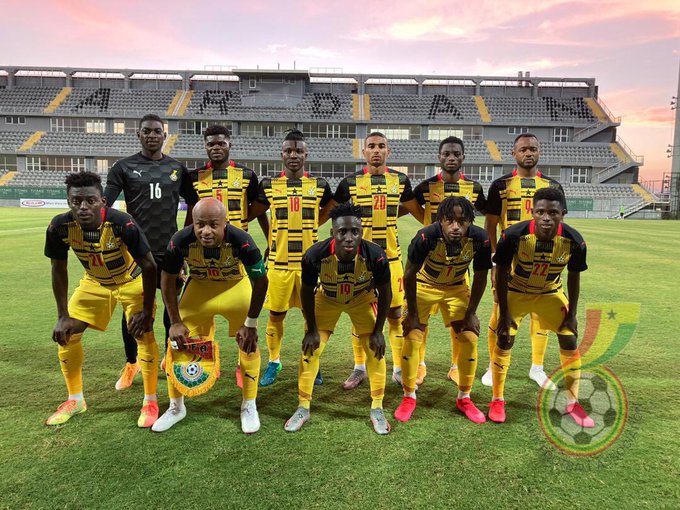 Defender Alexander Djiku has expressed his delight after featuring for Ghana in the 5-1 win against Qatar on Monday afternoon.

The Racing Strasbourg defender earned his maiden call-up to play for the Black Stars last month when coach CK Akonnor named his 23-man squad for friendly matches in this international break.

Last Friday, he played in midfield when Ghana, unfortunately, suffered a 3-0 defeat at the hands of the Eagles of Mali at the Emir Hotel Sports Complex.

Today, Alexander Djiku was in action when the Black Stars posted a big 5-1 win over the Maroons of Qatar in a similar friendly match.

Taking to social media after the game, the centre-back says he is proud to have played his first 2 matches for the Ghana senior national team.

"Proud to have played my first two games with the #BlackStars! And very happy with this first victory", Djiku posted on his Twitter page.

With a good display for Ghana today, he could earn another call-up to play for his country next month when the team goes up against Sudan in the Africa Cup of Nations (AFCON) qualifiers.