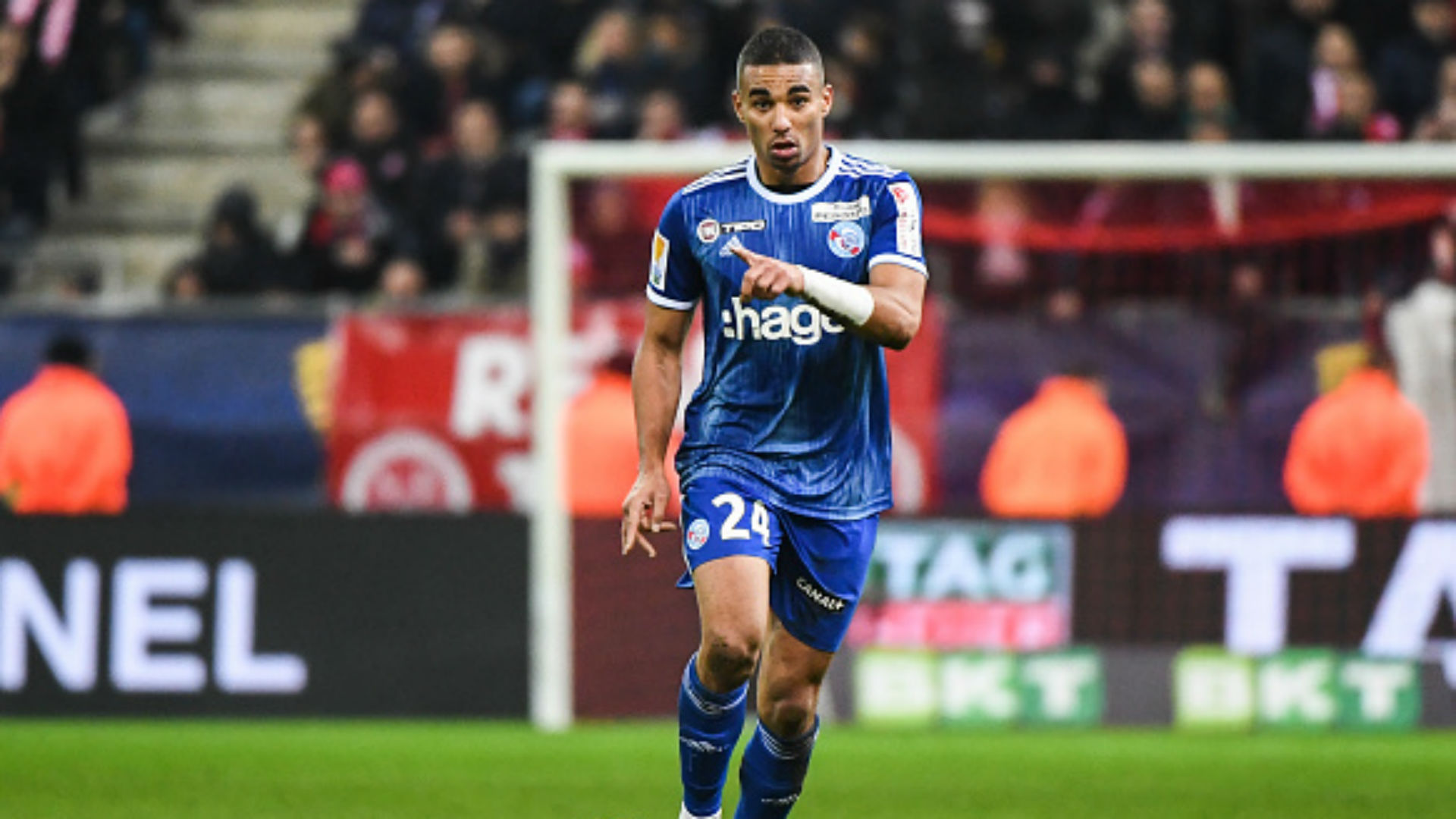 Strasbourg's Dimitri Lienard appeared to collapse late on in the game against Lyon and was taken off the field by the medical staff.

After the game, Black Stars defender Alexander Djiku spoke to reporters about the condition of his teammate.

"Dimitri joined us in the locker room. He felt a little uneasy but he did a few tests and it looks fine,"

Strasbourg coach also said his player saw stars and fell during the game.

"He saw stars and fell to the ground. He was taken care of by the medical staff, it seems to be fine, more from fear than harm,"