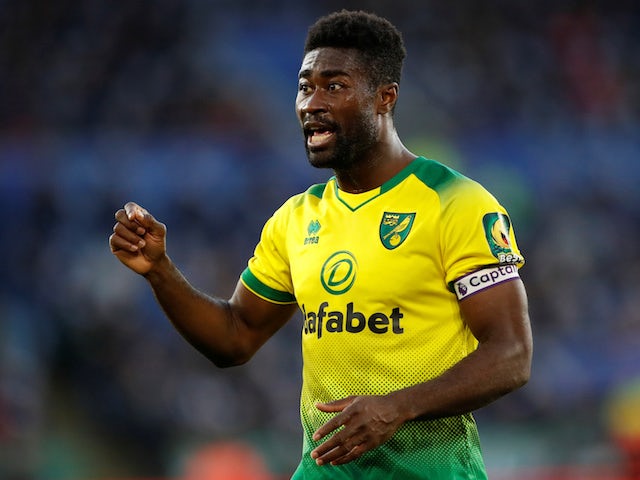 Ghanaian-born Norwegian international, Alexander Tettey is backing Liverpool to be handed the English Premier League title if the season is not completed due to the Coronavirus (Covid-19).

What started as an outbreak in the city of Wuhan in the Hubei Province of China has escalated and spread across the globe and has now been declared as a pandemic by the World Health Organization (WHO).

Due to its impact in England, it has caused the suspension of sporting activities including the English Premier League.

While it is unclear when the campaign will resume, it is likely it will not happen until next summer. If it does drag to that end, authorities might be forced to abrogate the season or hand over the title to Liverpool Fc who currently sit top of the standings with 82 points, and 25 points ahead of the team in 2nd.

Speaking on Norwegian channel [TV2], Norwich midfielder Alexander Tettey has said the leaders deserve to be handed the EPL title if the season is ended prematurely.

“It’s the same talk that Liverpool should not become champions. They lead by 25 points. Should the league be called off, just give them the trophy. It must be fair”, the 33-year-old said.

He continued, “If they have to play the matches for many months, and we stay until August or September, then we just have to do it, because it’s fair to end this season.

“It (canceling) is not a scenario I’m thinking about, because it’s not really very fair.

“In football, you are placed where you are because of the way you’ve performed.