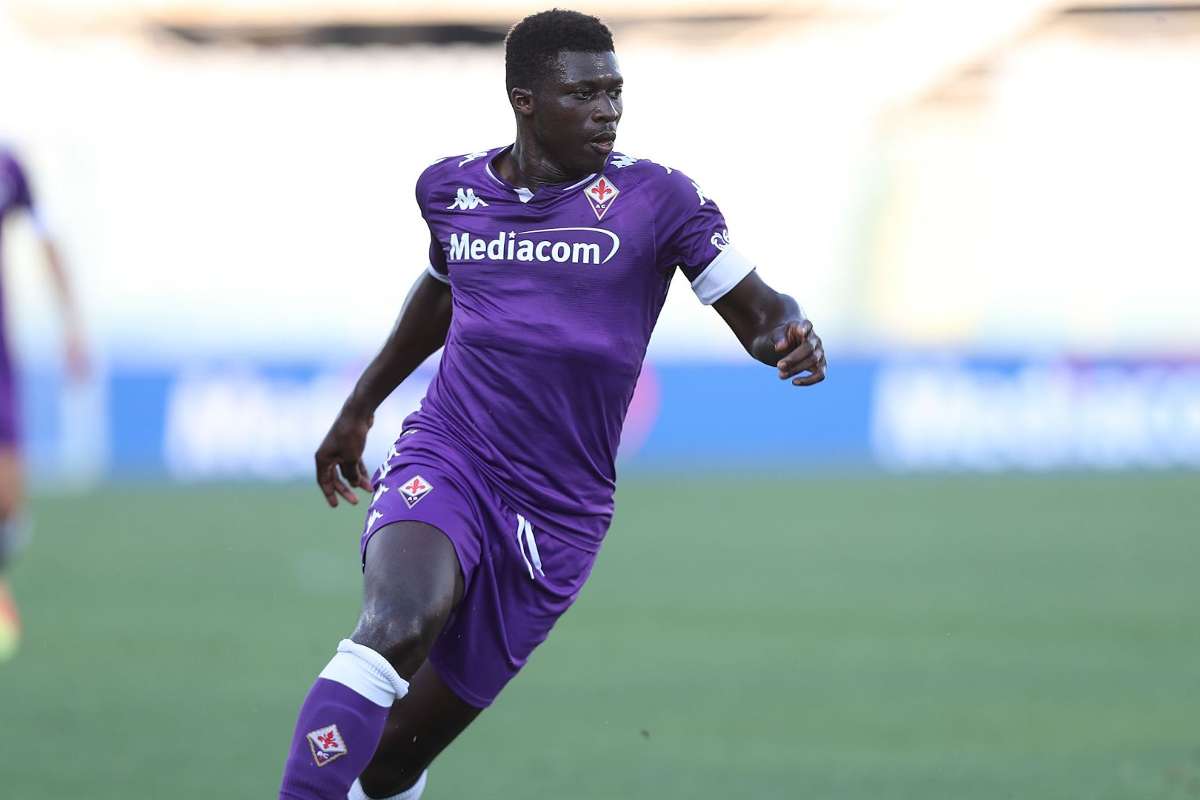 Former Fiorentina striker Roberto Pruzzo has stated that Ghanaian midfielder Alfred Duncan will be a starter at AS Roma.

Roberto Pruzzo was expressing his opinion on Fiorentina's fight to play in Europe.

"It will be hard, there are unpredictable matches and I no longer feel like making rankings from how many surprises we have had and could have. The fight is open, with Lazio having an advantage above all for points in more," he told Lady Radio.

"In Rome they are convinced that at this moment Mourinho is the only one able to exalt them and make a stronger and more complete team for next season,"

"He fared badly, even if there are those who say here in Rome that the Fiorentina team is on the same level as the Giallorossi and Lazio. A player like Duncan, in Rome, would play a starter for me, for example," he ended.

Alfred Duncan has played 31 games, score one goal and assisted one for Fiorentina this season in the Serie A