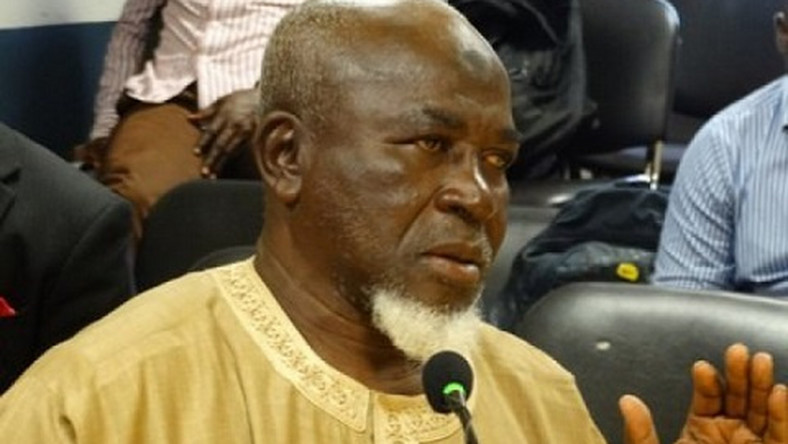 The experienced football administrator announced some few weeks ago that he will contest for the vacant position, however, after some consultations with family and members in the football fraternity he has rescinded his decision.

'I have withdrawn from the GFA presidential race, I will no longer contest for the position.'', he said on Asempa FM

Meanwhile,  the roadmap for the elections is yet to be announced by the Normalisation Committee of the Ghana Football Association.

The NC has announced they will serve as the election committee for the actions.