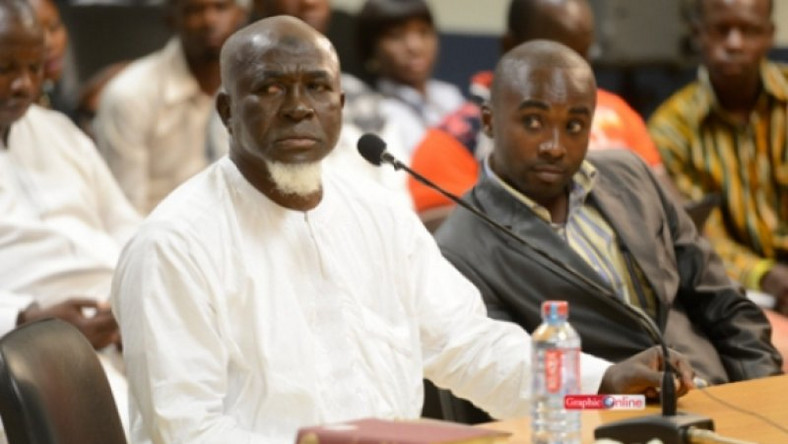 The owner of King Faisal FC, Alhaji Grusah has emphasized his opposition to the restart of the 2019/2020 football season.

Since March, there has been no football activity with all the various leagues being put on hold as a precautionary measure against the spread of the deadly Coronavirus (Covid-19) disease.

With the leagues in Europe making a return in the midst of the deadly disease, there are calls for the Ghana Football Association (GFA) to follow suit.

Sharing his thoughts on the matter, Alhaji Grusah has explained why it is advisable for the league to return.

“Those who are clamoring for the league to start because some European leagues have started are oblivious of the fact that facilities in Europe cannot be compared with what we have in Ghana, hence the need to hold on to the suspension of the Premier League until the infection rate of the COVID-19 comes down drastically”, Alhaji Grusah argued in an interview with Graphic Sports Online.

He furthered argued, "These lucrative sponsorships in Europe are totally absent in Ghana so how can we play our matches in empty stadiums as is being done in Germany, England, Italy, and Spain?”.

“Before any match is played in Europe, players are tested at a cost. Do we have such facilities in Ghana and are we ready to bear the cost of testing players and officials of each team before each match?.”

The Ghana FA is expected to decide on whether the football season will be canceled or will remain suspended and continued later when the government gives the clear for contact sport to resume.