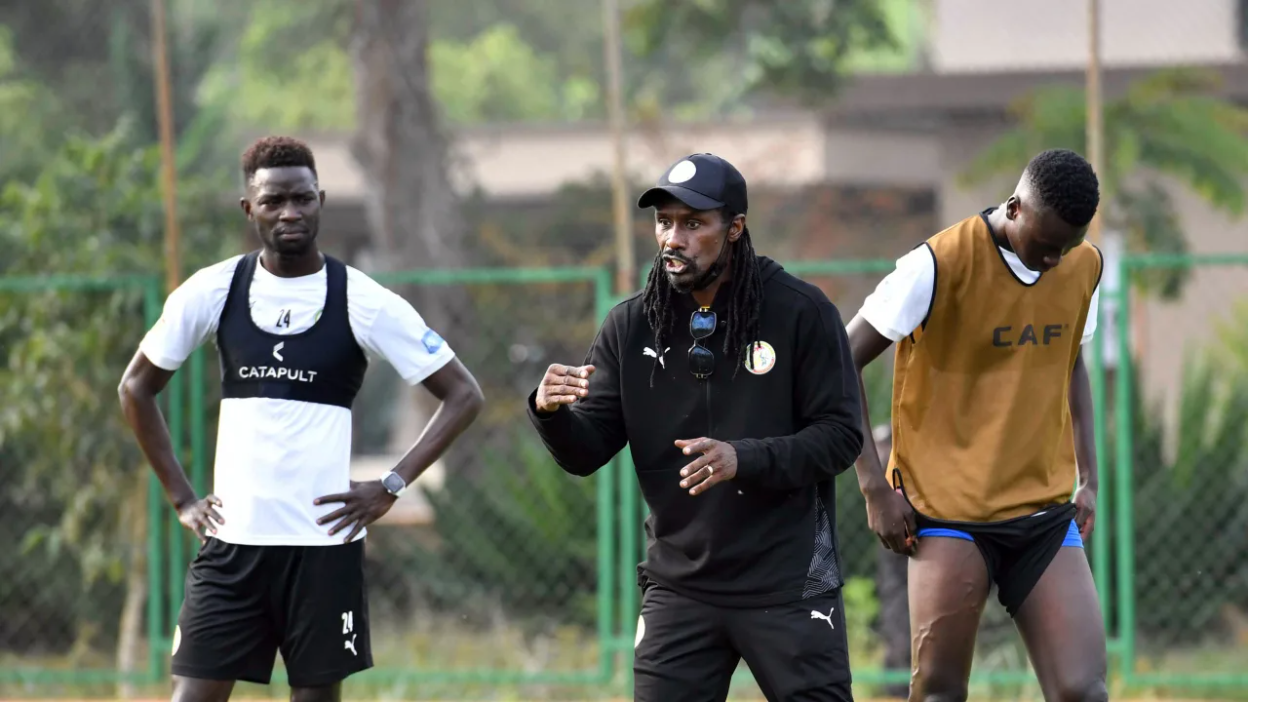 Having led Senegal in three Africa Cup of Nations final tournaments, Aliou Cisse has brought a star in each of them to explode on the global scene.

In Gabon 2017, Cisse, former Teranga Lions captain, introduced former Génération Foot youngster Ismaila Sarr, who was starting to make a name for himself in France with FC Metz.

While having many forwards, Cisse integrated the native of Saint-Louis into his workforce by bringing him in and giving him his first start against Algeria in Franceville.

Back from the AFCON where Senegal was eliminated in the quarterfinals by eventual champions Cameroon on penalties, Sarr made a name for himself in the French championship by becoming one of FC Metz stars, who sold him at the end of the season to Stade Rennais.

In 2019 in Egypt, Aliou Cissé was still betting on youth by incorporating Krépin Diatta, a product of the U-20 AFCON in Zambia 2017, and was on the books of Belgian side Club Bruges.

Unlike Sarr, Diatta had an earlier learning of the AFCON, playing Senegal's first match against Tanzania where he scored his first international goal.

Diatta has become a regular in Senegal national team, but only a serious injury prevented him from taking part in this TotalEnergies AFCON edition in Cameroon.

At this 2021 edition, Cissé adopted the same method according to which one does not change a winning strategy.

And once again, the Senegalese tactician, for his 3rd AFCON finals, recalls striker Ahmadou Bamba Dieng who is starting to make a name for himself in Marseille in the French championship with three goals scored at the start of the season.

Called up during the double header against Namibia in the 2022 FIFA World Cup qualifiers, the young striker cemented his place in the national team.

At 21, the former Diambars forward was called up with young teammate Pape Matar Sarr for this TotalEnergies AFCON 2021.

Bamba Dieng took advantage of the minutes gleaned to score his first AFCON goal, and his maiden one for Senegal on the Tuesday 2-0 win over Cape Verde in the Round of 16.

Dieng performance did not go unnoticed by his predecessors, such as Habib Beye, current coach of Red Star (France) who described him as "the ideal complement to Sadio Mané" in the Senegalese attack.