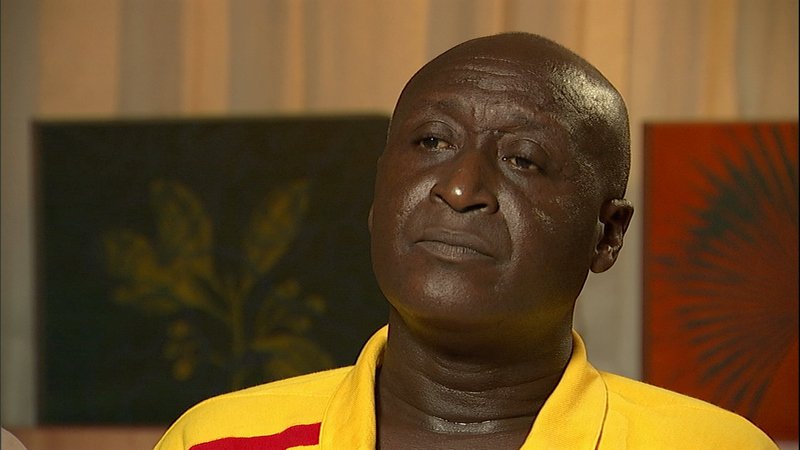 In the matchday 32 fixtures, the Porcupine Warriors hosted the 'Isha Allah' boys at the Obuasi Len Clay Stadium on Saturday.

Kotoko who suffered a 1-0 defeat against their sworn rivals, Hearts of Oak were hoping to return to winning ways but failed to make amends.

King Faisal broke the deadlock with Zubairu Ibrahim scoring on the 15th minute.

Although the visitors will hold on to go into the break with the lead, a spirited performance from Asante Kotoko in the second half ensured that they avoided defeat.

Substitute Francis Andy Kumi equalized with a header in the 84th minute to force the game to end in a scoring stalemate as both teams shared the spoils one point apiece.

However, James Kuuku Dadzie who replaced Ernest Thompson as the head coach of Dwarfs speaking in an interview alleged that the game between Asante Kotoko and King Faisal was a fixed game because they [King Faisal] have been buying matches because they don't want to be relegated.

He further stressed that officials of Kotoko approached him as pleaded with him to ensure they beat Hearts of Oak at the Cape Coast but the game ended in 1-1.

"King Faisal have been buying matches," he told Mynd FM as reported by Kumasi based Oyerepa FM.

"Playing against Asante Kotoko, they [King Faisal] bought the match because they don't want to be relegated.

"I know it and I insist they bought the match.

"But the matter is that King Faisal have been buying matches and I am telling you that," he added.

Fixed matches have dominated the local media and the headlines with just two matches to end the season.

Meanwhile, the matchday 33 games return to the various stadia this weekend.