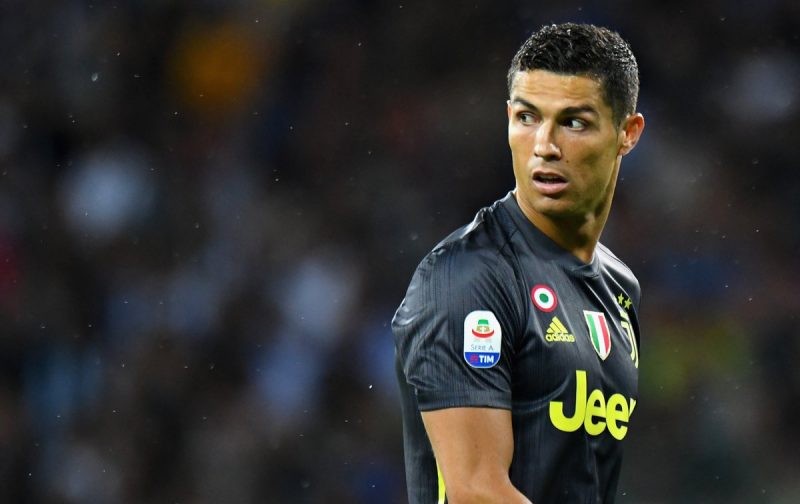 Juventus’ Massimiliano Allegri said that his side deserved their 2-1 victory at Parma on Saturday evening and despite Cristiano Ronaldo still missing his first Serie A goal, the coach was pleased by his performance.

Mario Mandzukic turned out to be the hero for the Bianconeri at the Stadio Ennio Tardini, scoring and assisting, and despite being made to fight for the three points Allegri feels that his players had earned the three points.

“The boys did very well and Parma is not an easy place to come,” he said to DAZN after the game.

“We had only won once in our last five visits here.

“They are fighting to secure survival and are very organised and dangerous on the counter. They ran out of steam towards the end.

“It’s a deserved victory for us, but we have a lot more work to do.” Naturally, Cristiano Ronaldo’s continued wait for a goal was on the list of topics Allegri was questioned about, but the coach asserted that he was pleased with the Portuguese’s game.

“There are different difficulties for a striker in Serie A,” Allegri added, “but he had a good game overall.

“I’m happy with what he is doing and after the international break we will all be sharper.”