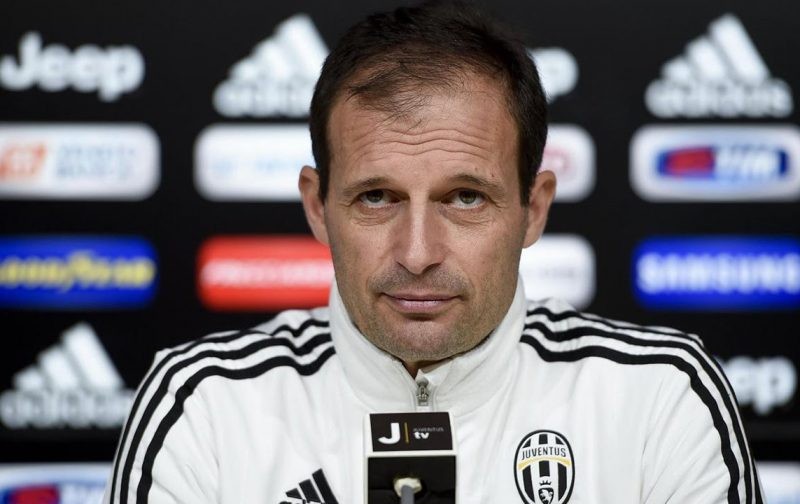 Although his colleagues have closed the gap this season, Juventus boss Massimiliano Allegri remains the highest paid coach in Serie A for the 2018/19 campaign.

The Bianconeri tactician has led his side to the last four consecutive Scudetti and that is reflected in his value and contract, which sees the Tuscan earn €7.5 million net per season at the Allianz Stadium.

However, the financial report in La Gazzetta dello Sport does point out that his peers have now closed the wage gap, with the second-highest paid being Carlo Ancelotti on €6.5m at Napoli after returning to Italian football after a jaunt across the continent over the past decade.

Inter’s Luciano Spalletti is next on €4.5m and he is followed by Roma counterpart Eusebio Di Francesco with €3m, double his wage from last year after renewing his contract.

Completing the top five is Gennaro Gattuso of Milan on €2m per year, the same amount that Torino are paying for Walter Mazzarri, before Atalanta’s miracle man Gian Piero Gasperini makes an appearance on €1.4m.

That sees him marginally in front of Simone Inzaghi of Lazio on €1.3m, who is followed by Marco Giampaolo (€1.1m), Stefano Pioli (€1m) and Roberto De Zerbi (€1m). Roberto D’Aversa of Parma earns €450,000 at the Stadio Ennio Tardini, ahead of Moreno Longo, Aurelio Andreazzoli and Leonardo Semplici, who are all on €400,000.

The two lowest paid tacticians in the Italian top flight are Udinese’s Julio Velazquez and Lorenzo D’Anna of Chievo, both of whom take home €350,000 per season.