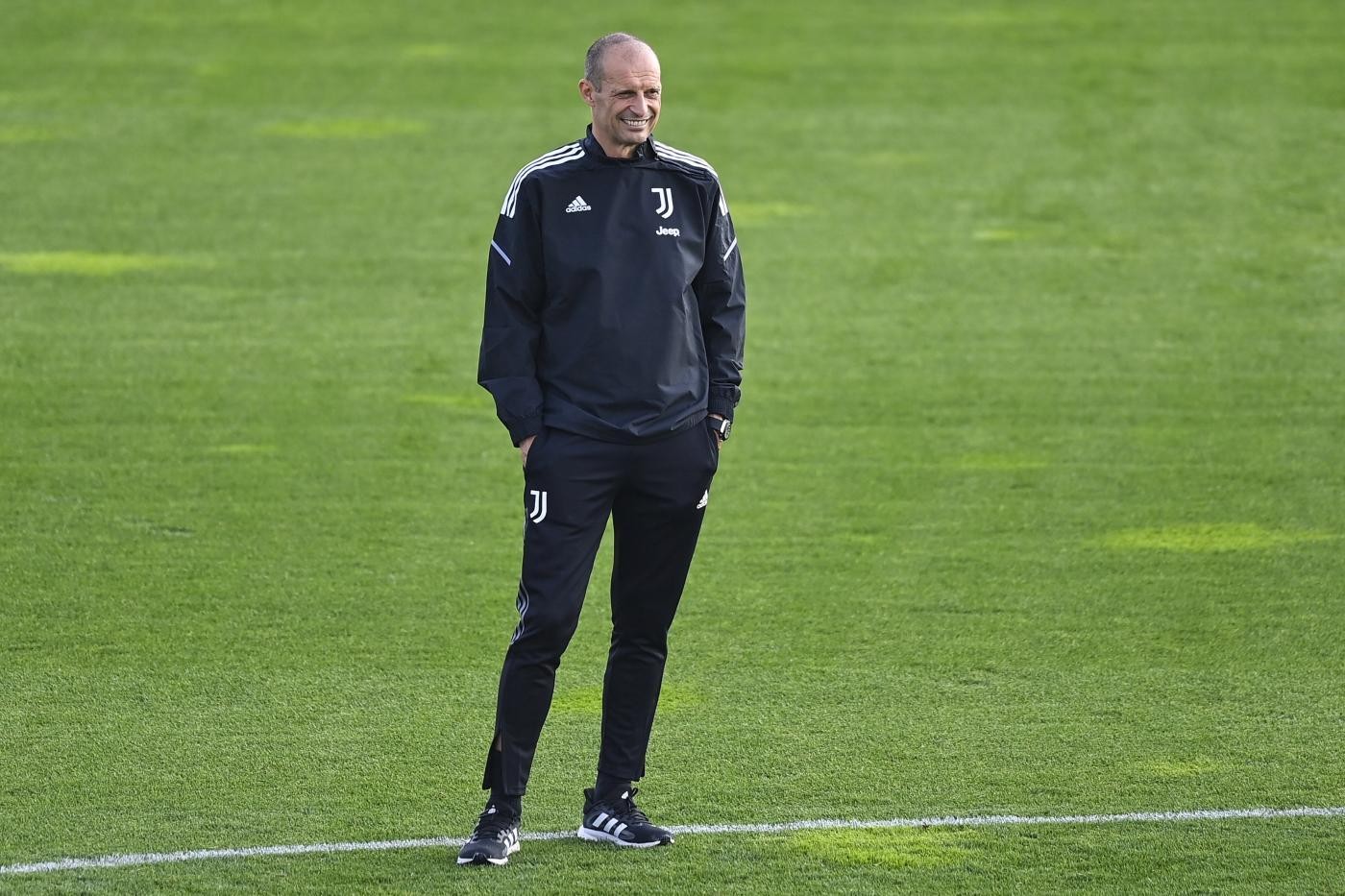 Juventus will take to the field at the Allianz Stadium on Saturday evening for Matchday 14 of this season’s Serie A championship as they welcome Atalanta to Turin.

Ahead of the encounter, scheduled to kick off at 18h00, Bianconeri coach Massimiliano Allegri addressed the media in his pre-match press conference to preview tomorrow’s clash.

"Tomorrow will be a match between two teams fighting right now for fourth place. We must congratulate Atalanta for the work they have been doing in recent years. They are also doing well in the Champions League, where we hope all the Italians will qualify. Playing against them is always complicated, they are a physical team and we have to be attentive.

“Atalanta is a team that scores a lot but also concedes, we will have to be good at playing a good match both from an offensive and defensive point of view.

"Gian Piero Gasperini's teams play man-to-man across the field, so it is important that the centre forward becomes the director of the team. A great challenge awaits us tomorrow, then we will have to also face the subsequent matches well."

"In London we lost a game and we're sorry, because we are Juventus and losing like this is not good. The match up to the 55th minute was balanced and we had a good first half, then after the second goal we lost our way, and this must not happen.

"After an important match like the one against Lazio, the team arrived in London and after a good first-half, we broke up. But we won the match we needed to win, the one in Turin against the European champions."

“Giorgio Chiellini and Federico Bernardeschi will be available tomorrow, Mattia De Sciglio will only be available on Tuesday, while Aaron Ramsey still has a problem with his flexor. Tomorrow I will make my choices, at this moment we are going ahead with a four-man defense. Paulo Dybala is in good condition, and I think he may start tomorrow. Dejan Kulusevski is a little better, he was bothered by some pain in his tooth, we will see how he is.

“Federico Chiesa played a good match against Lazio, the other night it was a different match, but he did good things in London too. He is technically a player of the highest level, then like everyone else he can always improve.

“I'm happy with Arthur who is a serious professional, has enthusiasm and always puts himself at the disposal of the team. This is the most important thing.

"We are a team made up of players of excellent quality. We need to still grow and improve both individual players and the team.”

"We have an important month ahead to gain a few points. Tomorrow is not decisive, I think the most important matches will be the last six of the first round.

"We need to keep calm and continue working, the team is excellent. We have scored fewer goals than we would have liked and the numbers show it. Football has evolved, but there is no escape from the goal difference: this is how championships are won.

"The President asked me to return to work with the club to help Juventus return to being sustainable, obtaining results. We will put all our effort into making this happen, the team needs to work and it takes patience."