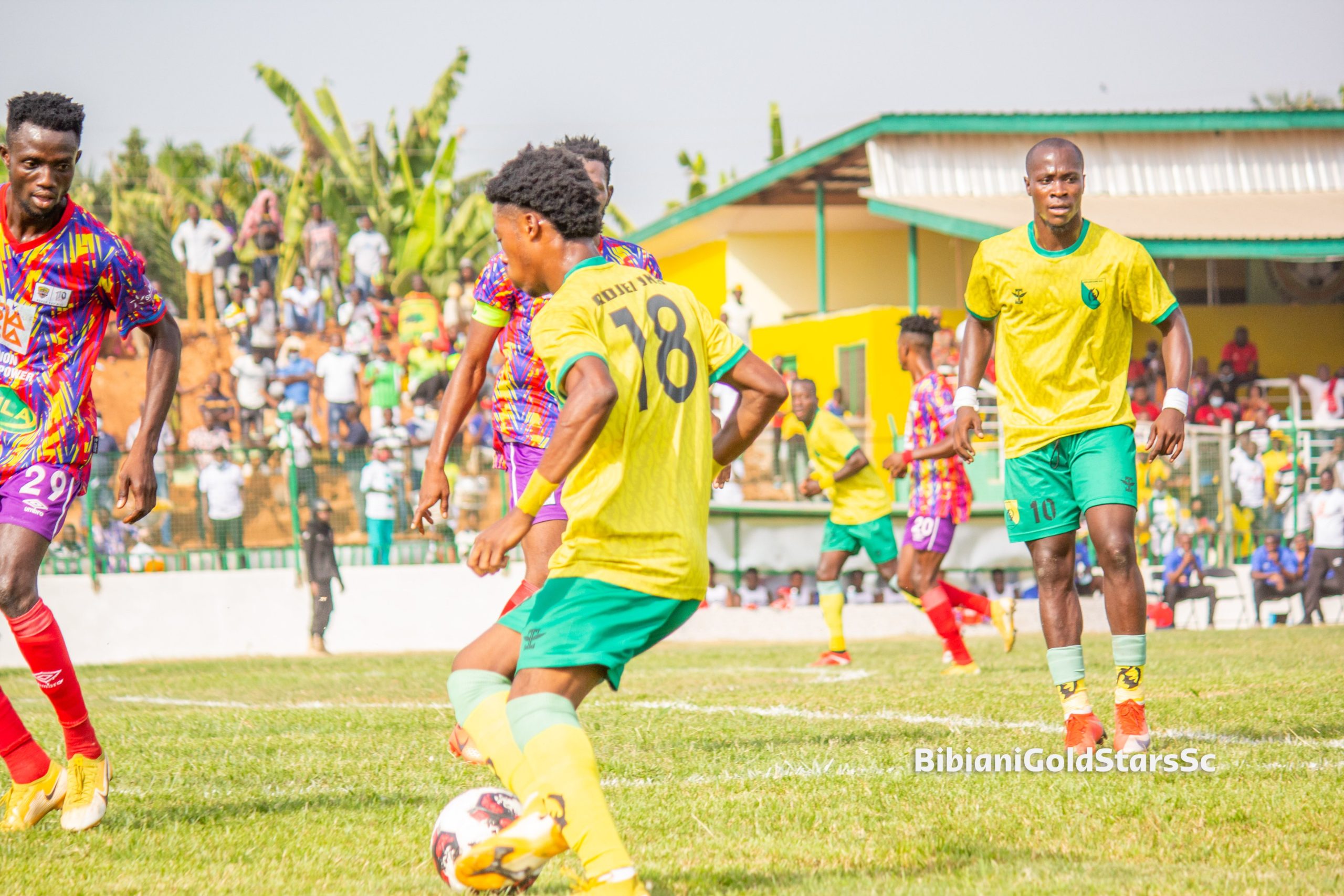 A Ghanaian senior medical practitioner, Dr. Kofi Asafo-Agyei has condemned the Ghana Football Association (GFA) for allowing the clash between Hearts of Oak and Bibiani Gold Stars to go ahead as planned on Wednesday.

Prior to the match, the Phobians had reported several players being hospitalized due to an illness.

As a result, the club requested the postponement of the league match but the GFA insisted that it goes ahead.

Speaking to Akoma FM in an interview, Senior Medical Practitioner Dr. Kofi Asafo-Agyei has said it was a bad call.

According to him, it was extremely dangerous for the match to be played because anything could have happened.

“Whoever took the decision to permit Hearts of Oak to play Bibiani Gold Stars lacked basic medical knowledge. He put the lives of both Hearts and Gold Stars players at huge risk.

“It was extremely dangerous. I just can't imagine why the match was permitted against the advice of competent medical practitioners. Anything could have happened on the pitch,” Kofi Asafo-Agyei said.

At the end of the close contest on Wednesday, Hearts of Oak secured the maximum points after winning 1-0 through a penalty kick converted by Samuel Inkoom.